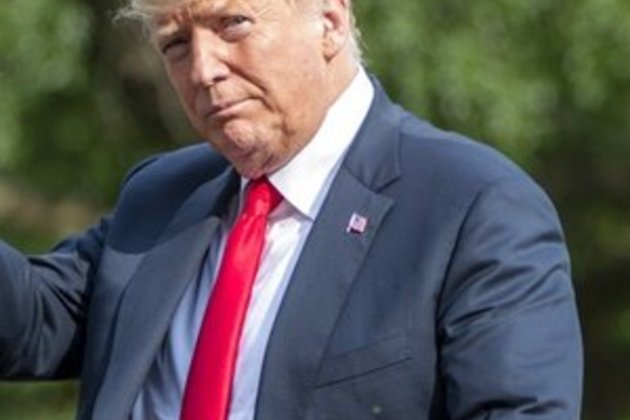 "What do I know about branding, maybe nothing (but I did become President!), but if I were Boeing, I would FIX the Boeing 737 MAX, add some additional great features, & REBRAND the plane with a new name," Trump said. "No product has suffered like this one. But again, what the hell do I know?"

Two crashes of the plane - Lion Air flight 610 in October off the coast of Indonesia and Ethiopian Airlines Flight 302 in March outside Addis Ababa - killed a combined 346 people and led to a global grounding of the jet. Preliminary investigations have pointed to problems with an anti-stall feature.

The US Federal Aviation Administration grounded the 737 Max on March 13, three days after the second fatal crash involving the jet in five months. The agency and Boeing are now working to restore confidence in the 737 Max's safety with the public and regulators around the world, which halted flights before the US.

Federal regulators on Friday briefed pilots and US airlines on progress in restoring Boeing's grounded 737 Max to flight. The FAA is working with Boeing as it develops a software upgrade and proposes to increase the level of training that 737 Max pilots must receive.

LONDON, UK - Altaf Hussain, the founder and leader of the Muttahida Qaumi Movement (MQM), has appealed to the United ... 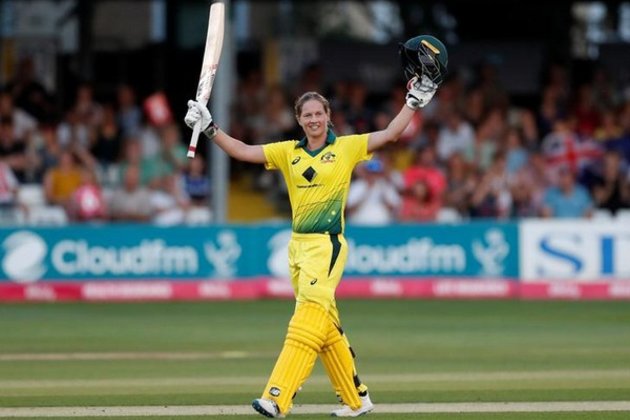 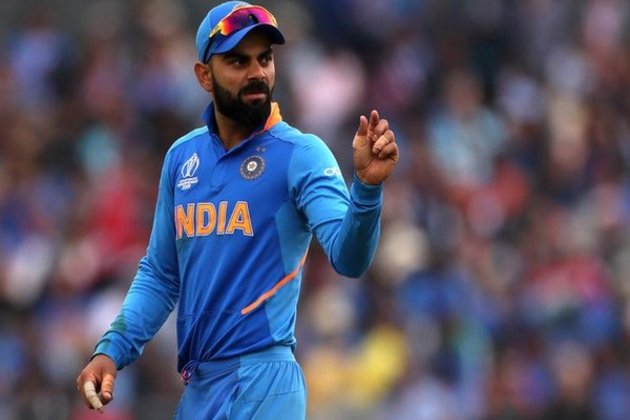 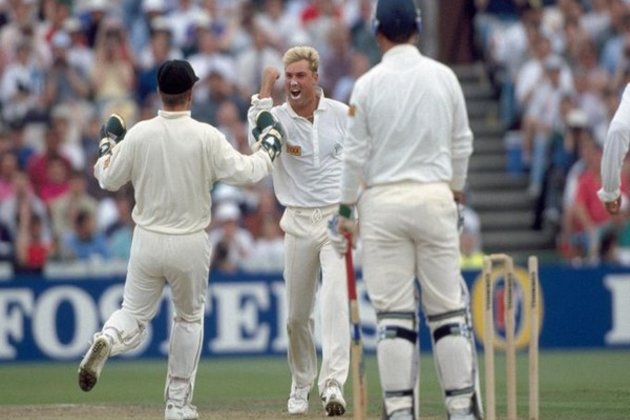 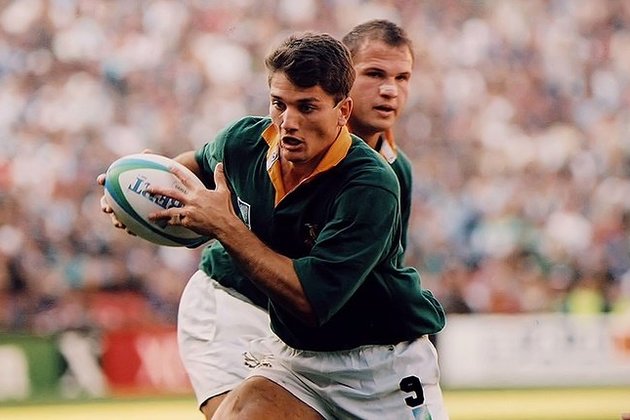 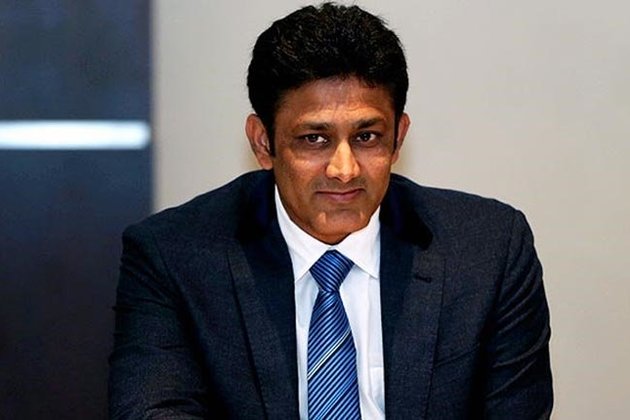