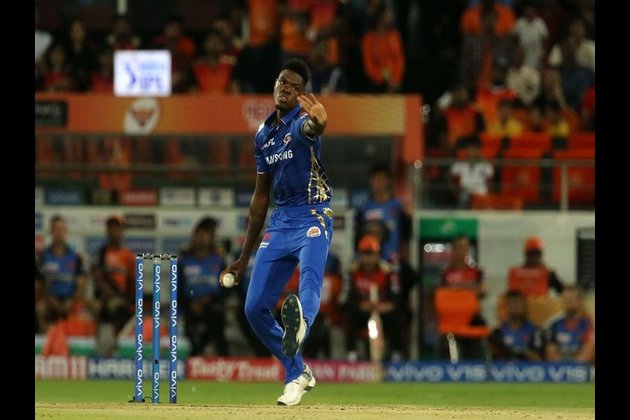 Hendricks, who has represented Kings XI Punjab in the past, has played two ODIs and 10 T20Is for South Africa.

Earlier, Joseph was picked as a replacement of New Zealand's Adam Milne and went on to make a dramatic entry into the IPL with a record-breaking spell of 6/12.

Mumbai Indians will take on Chennai Super Kings in its next encounter on April 26. (ANI)

JERUSALEM - Israel's defense minister apologized on Sunday for the Israeli police's deadly shooting of an unarmed Palestinian man who ...

DUBAI, UAE - The Dubai government is to relax restrictions on wearing face masks in public.Until Sunday, everyone regardless of ...

Something is Deeply Wrong in the American Psyche

Something is Deeply Wrong in the American Psyche. The Whole Thing about America is Wrong, Completely Wrong! A Sitting President ...

Americans continue to shun use of masks

ALEXANDRIA, VIRGINIA - At a grocery store in Alexandria, Virginia, customer Laura Shafor was dismayed about a couple who weren't ...

Bundesliga footballers join LeBron and Jordan in US protest 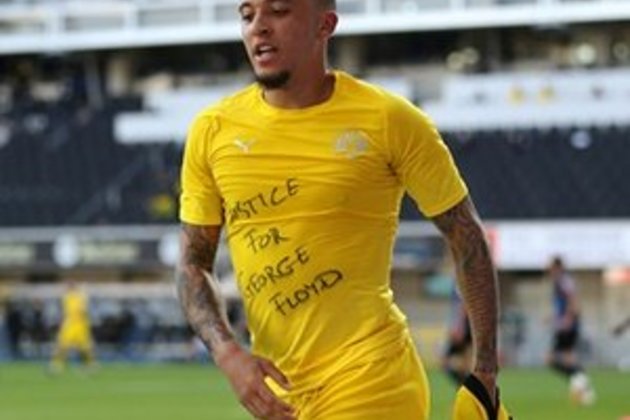 NBA icon Michael Jordan decried "ingrained racism" in America Sunday as the sports world's reaction to the death of unarmed ...

La Liga to restart with Seville derby on 11 June 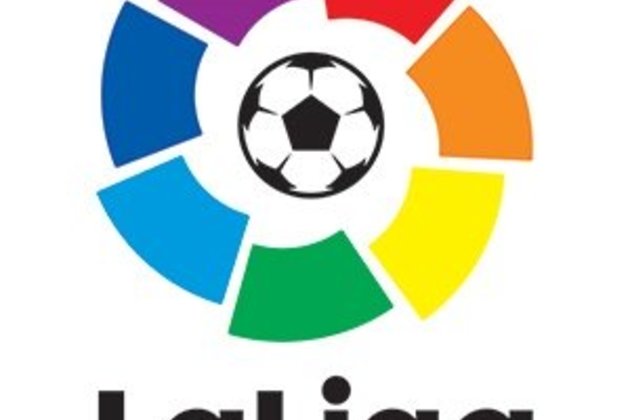 The Spanish top-flight football season will restart on 11 June with the derby between Sevilla and Real Betis, La Liga ... 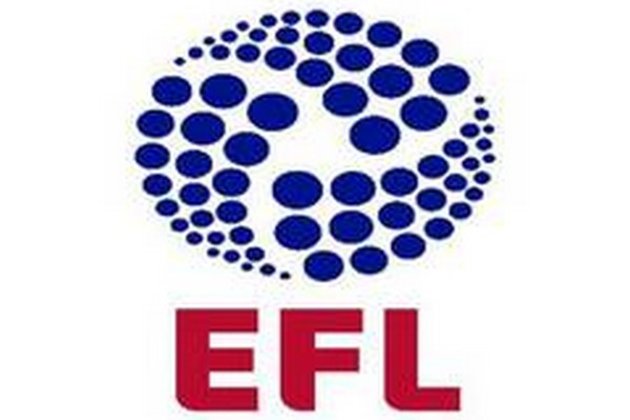 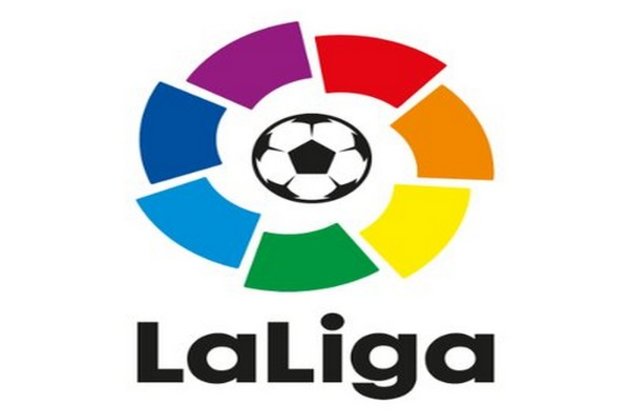 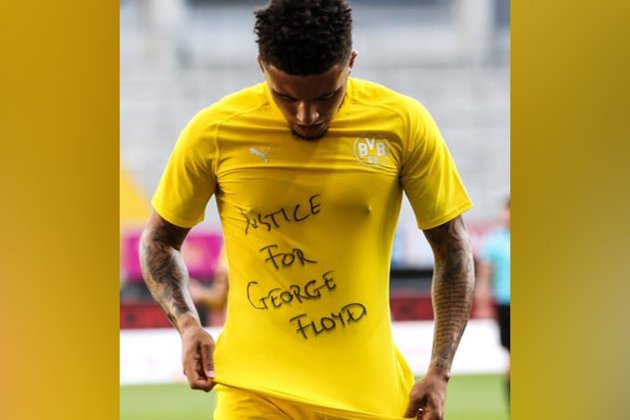 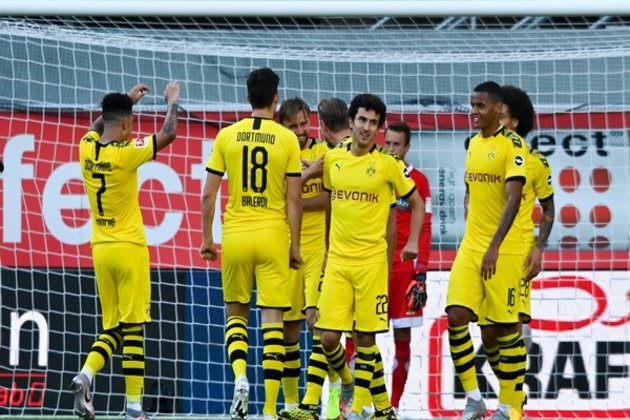