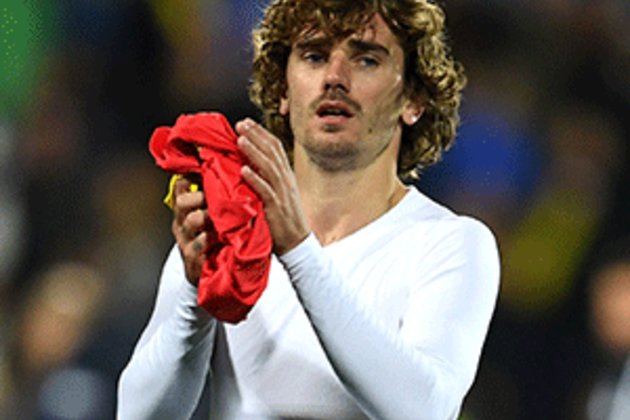 Madrid - Antoine Griezmann is likely to win the titles at Barcelona so far lacking in his club career but leaving Atletico Madrid brings few other guarantees, even for one of the world's most talented players.

Griezmann's long-anticipated move to the only team that finished above Atletico last season was confirmed on Friday, his €120 million release clause activated and a five-year contract signed.

"With his arrival," Barcelona said in a statement on their website, "the Frenchman takes another step forward in his career with the goal of consolidating his place as one of the best players in the world."

For Atleti, meanwhile, another star is lost and their hopes of absorbing this latest, and perhaps most crushing, departure of the close season may rest on the shoulders of 19-year-old Joao Felix, their €126-million arrival from Benfica.

Their fury at the manner in which the Griezmann deal was conducted was laid bare in a statement claiming the fee paid was "insufficient" and indicating they should be entitled to €200 million - the value of his release clause before the end of last month.

It means the saga is not over yet, but Atletico are used to adjusting. In contrast, at 28, Griezmann now faces the biggest challenge of his career, which boasts last year's World Cup triumph with France, yet still not a single league title.

In that way, Barcelona, who have won La Liga eight times in the last 11 seasons, are something of a sure bet, so much so that finishing top of the table is no longer a barometer for success.

Instead, their Champions League humiliation by Liverpool might have been persuasive in going again for a player who not only rejected them last year but embarrassed them, his decision revealed at the end of a television documentary.

"My fans, my team, my home: Atletico Madrid," Griezmann said then.

Josep Maria Bartomeu, Barcelona's president, might have been able to forgive but the last few months would suggest others will need convincing.

When Atletico played at the Camp Nou in April, Griezmann was whistled by some Barcelona fans. When he went to take a corner, the chant came: "Griezmann, get out of the Camp Nou."

The players were asked too, their responses coming back curt and irritable.

"I have no opinion," said Lionel Messi.

Gerard Pique, who was involved in the production of Griezmann's documentary, was asked if he would take part in another this summer. "No, I won't," he said. "One was enough."

Grudges can be quickly forgotten in football, by team-mates particularly, and when performances are good, by supporters too. But it could also swing the other way if he suffers a slow start.

The risk for Barcelona is small. Coach Ernesto Valverde needs to reduce his reliance on Messi and Luis Suarez for goals, particularly in the Champions League, where Suarez remains inexplicably inefficient.

Griezmann scored 94 in 180 league games for Atletico after joining from Real Sociedad in 2014 and could expect his numbers to soar in a team where chances are more frequent and defensive duties less demanding.

He is hungry too, not just for silverware but recognition, his coveting of the Ballon d'Or overly brazen for some, who believe Griezmann's words are yet to be matched by achievement.

"Ignorance can be bold," said Real Madrid captain Sergio Ramos. "He should look to Diego Simeone or Diego Godin. Those are the values that would suit him."

Philippe Coutinho and Ousmane Dembele have both found that difficult and regardless of whether either are allowed to leave, there will still be an attacking surplus next season.

Griezmann is at least versatile, an intelligent player capable of playing right, left or behind a central striker.

But there are obstacles to overcome. When Griezmann bid farewell to Atletico he said he wanted a new challenge. This could be his toughest yet. 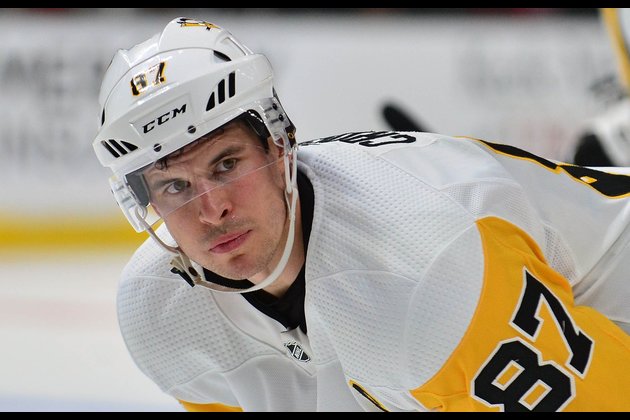 Though one deal has already paid dividends, not even the NHL's trade deadline has helped the Pittsburgh Penguins reverse their ... 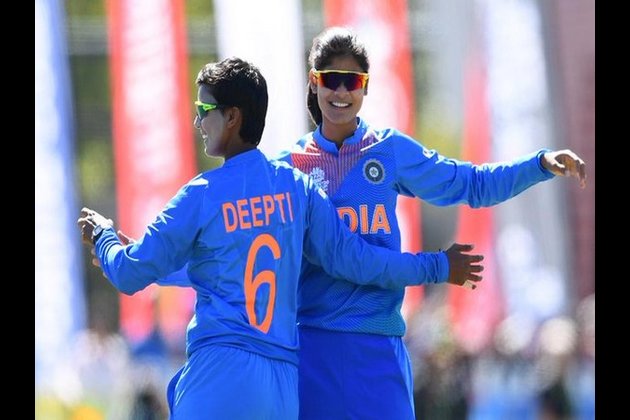 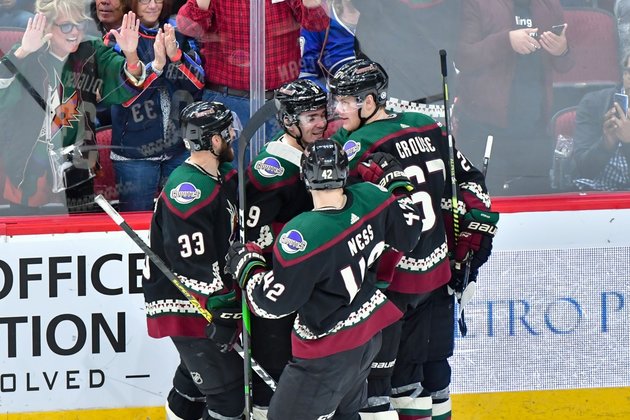 After three days off, the Arizona Coyotes look to regain their footing in the playoff race when the Buffalo Sabres ... 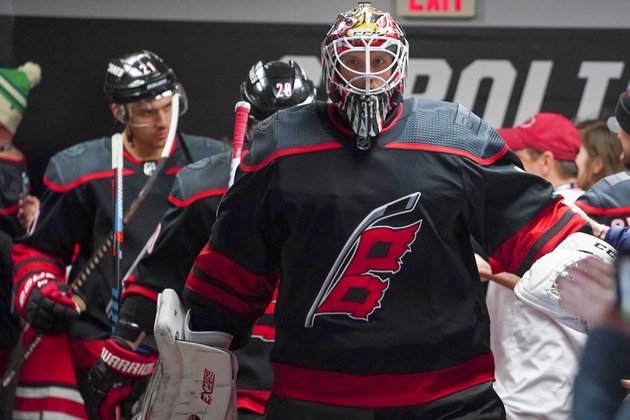 Perhaps a visit to Montreal will help the Carolina Hurricanes end their current rough patch. Looking to avoid a third ... 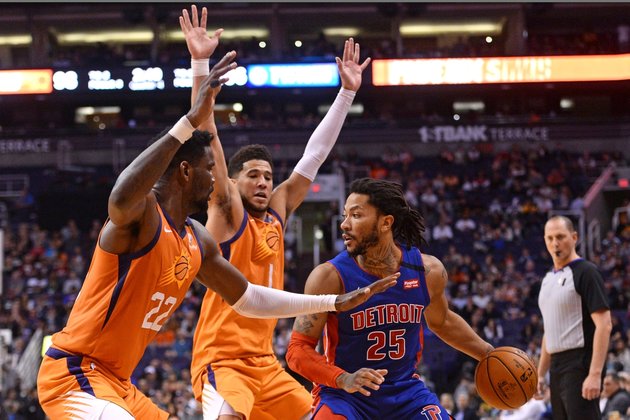 The Golden State Warriors aren't expecting Stephen Curry back until Sunday, but they'll nonetheless feature two familiar faces when they ...

Spurs aim to get back on track against surging Magic 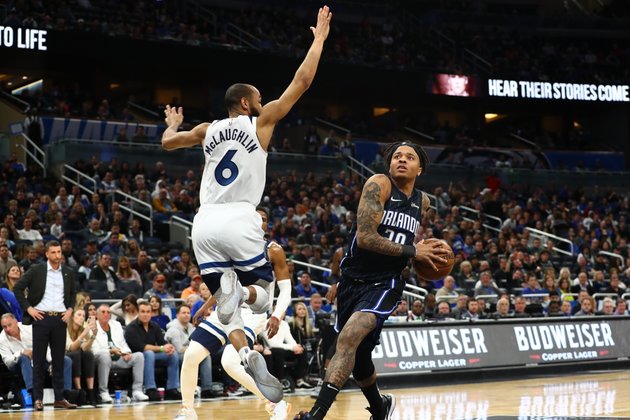 With time running out for the San Antonio Spurs in their quest to extend their postseason playoff streak, they can't ...