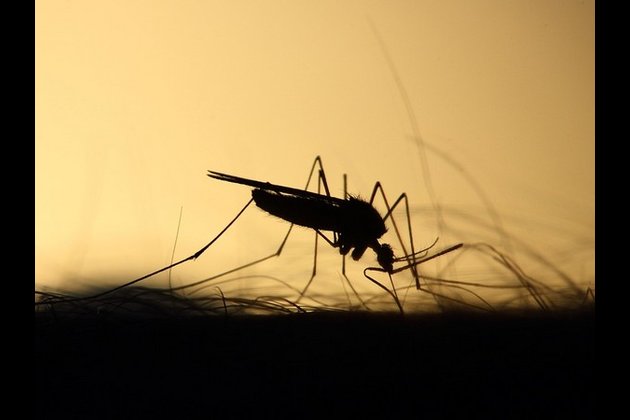 The data compiled by the health ministry revealed that at least 8,058 positive dengue cases with eight deaths, 14404 chikungunya cases have been reported from across the country till June 30 this year.

A total of 66,313 Malaria cases have also been reported from across the country till May 31 this year.

"This year, about 8 dengue deaths and 13 malaria deaths have been reported across the nation. We need more active participation of people in curbing the menace of mosquito-borne diseases," the official said.

Dr. VK Hazarika, Medical Health Officer at South Delhi Municipal Corporation informed, "As of now, Delhi has recorded 27 dengue cases, 14 chikungunya cases, and 66 malaria cases. As rains have started in the national Capital, the number of cases will go up. This is the time when people should take preventive measures to control diseases." He also added that no death was recorded for far.

For the first time that three governments agencies- national, state and local bodies have come together to create awareness amongst the people for a public health activity.

Representatives from the health ministry, Delhi government, all three Delhi Municipal Corporations, New Delhi Municipal Council, Railways and Cantonment board and other stakeholders to combat malaria, dengue, and chikungunya.

Dr. SP Byotra, Chairman of Internal Medicine at Sir Ganga Ram Hospital said, "Humid condition, climate change, waterlogging, the poor drainage system and work at the construction sites are safe places for Aedes mosquito breeding that causes health complications.""We have got a few patients admitted with dengue and other vector-borne diseases. But rains have started now so people should be cautious. They should keep strong surveillance in identifying such places and discard them as early as possible," he added. (ANI)

Isreeli empathy for Lebanon draws fire from within

BEIRUT, Lebanon - The Lebanese cabinet has ordered port officials who had roles in storing or guarding highly explosive materials ...

WASHINGTON, DC - The Trump administration said on Wednesday it was stepping up efforts to purge "untrusted" Chinese apps from ...

More than 100 villagers fled their homes in Myanmar's northern Shan state into China as fighting broke out between ethnic ...

BEIRUT, Lebanon - The world has been shocked by the severity of a huge blast which has rocked Beirut, killing ...

No precedent for Trump to take cut of TikTok deal

NEW YORK, New York - President Donald Trump's demand that the U.S. government get a cut from a potential Microsoft ... 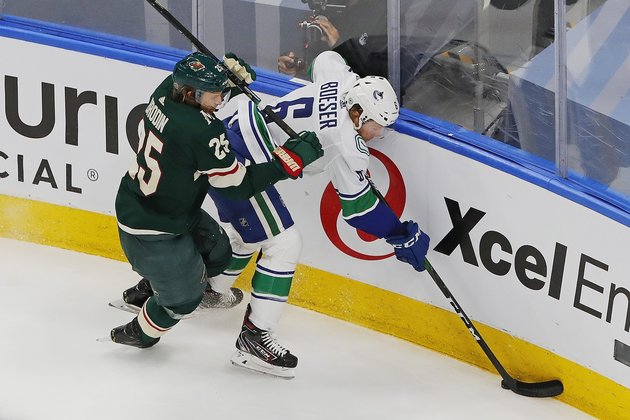 Jacob Markstrom made 27 saves to lead the Vancouver Canucks to a 3-0 win against the Minnesota Wild in Game ...

NFL opt outs: At least 65 players choose not to play 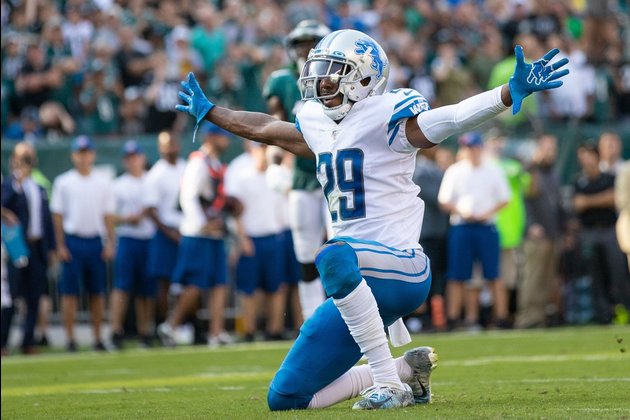 Jacksonville cornerback Rashaan Melvin became the third member of the Jaguars to opt out of the 2020 season, doing so ... 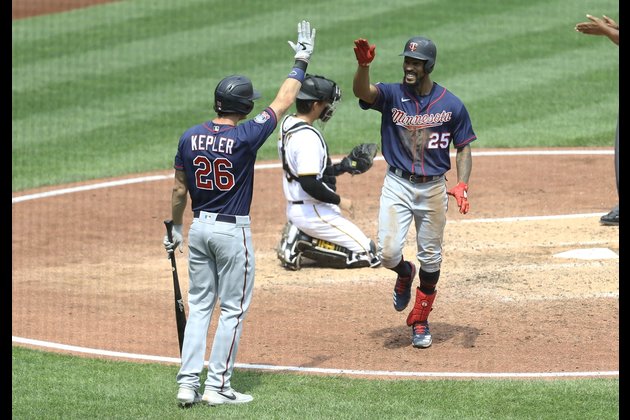 Kevin Newman's pinch-hit two-run single in the ninth inning Thursday lifted the Pittsburgh Pirates to a 6-5 win over the ... 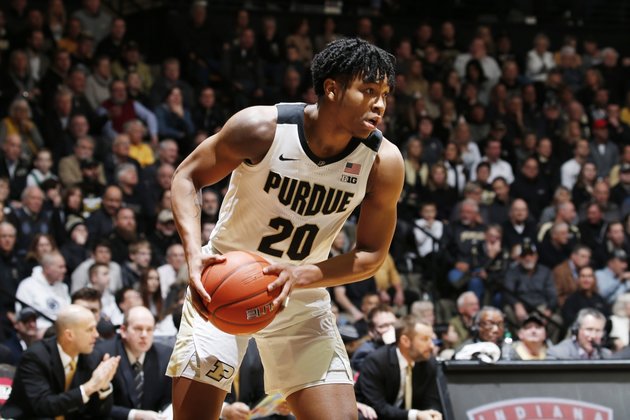 Former Purdue starter Nojel Eastern announced Thursday he is transferring to Howard. "For the culture," he posted on Twitter, along ... 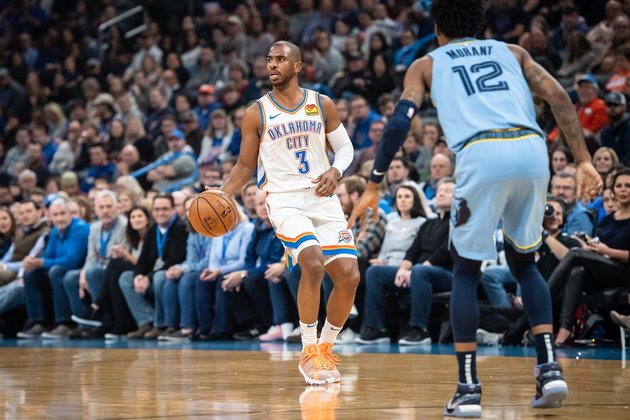 No games are a given in the NBA's restart. Not with the teams near the bottom of the standings staying ... 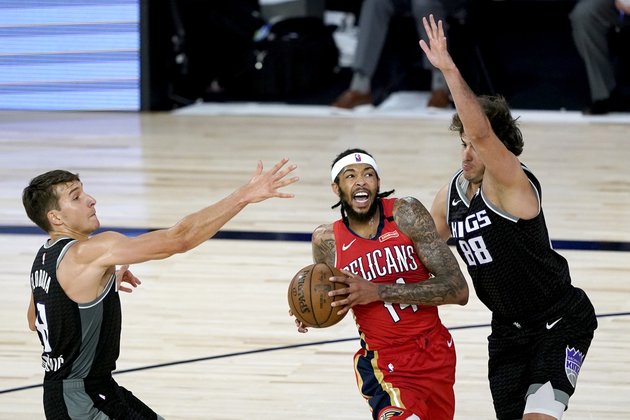 Bogdan Bogdanovic scored a career-best 35 points as the Sacramento Kings got their first victory of the NBA restart, defeating ...