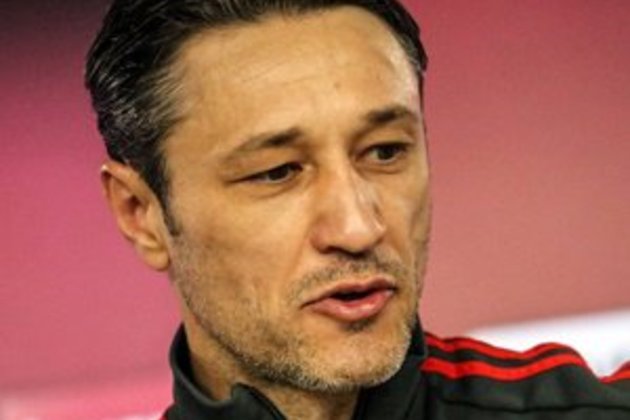 Munich - Bayern Munich coach Niko Kovac said Wednesday his side were still open to bringing in some fresh blood before the European transfer window closes.

"We still have to strengthen -- we still need something," Kovac told a press conference two days before Friday's Bundesliga opener at home to Hertha Berlin.

Sat alongside Kovac was compatriot Ivan Perisic, the winger Bayern captured from Inter Milan, announced on a year-long loan Tuesday.

Kovac expressed satisfaction with the arrival of Perisic.

"But we know he can get injured -- we have to be ready for this possibility. We need players to reinforce and improve the squad," he said ahead of the window shutting on September 2.

Bayern have countered the departure of Mats Hummels to title rivals Borussia Dortmund with the arrivals of French World Cup-winners Benjamin Pavard from Stuttgart and Lucas Hernandez from Atletico Madrid.

But in attack the Bavarians have to look to fill the gaps created by the losses of Franck Ribery, Arjen Robben and James Rodriguez.

Perisic will add width alongside Serge Gnabry and Kingsley Coman, but Bayern need greater depth if they are to compete both domestically and in Europe.

Names cited in the media for more attacking oomph include Barcelona's Philippe Coutinho, RB Leipzig's Timo Werner, Steven Bergwijn of PSV Eindhoven or even Gareth Bale, who is unsettled at Real Madrid.

Before Perisic's signing, striker Robert Lewandowski had loudly been demanding the club bring in "three players or more" as "going through a season with 13 or 14 experienced professionals will be tough".

"We have 50 to 60 matches. You mustn't just think of next week but the next three, four, five, six months. And for that we don't have enough players."

Kovac meanwhile shrugged off media claims that Croatian World Cup runner-up Perisic was a "plan B" option after reports that Bayern wanted Manchester City forward Leroy Sane, now out for the bulk of the season after sustaining a knee injury in the Community Shield.

"I too was a plan B -- and we won the double of league and cup," said Kovac in allusion to his portrayal as a second-rank option to replace veteran coach Jupp Heynckes in the hot seat.

WELLINGTON, New Zealand - The New Zealand government's books are in good shape with the accounts in surplus and expenses ...

GENEVA, Switzerland - More than 100 human rights workers have been killed in Colombia in the last year, a figure ...

DUBLIN, Ireland - People across Ireland are in shock following confirmation that the human limbs, and other body parts that ...

Stormzy and Gary Neville: how privilege works in 21st-century Britain 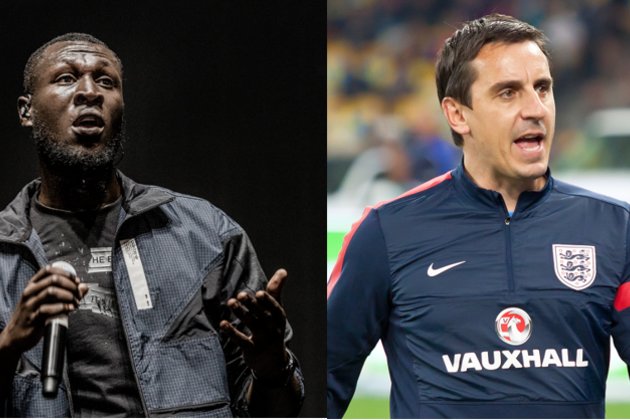 Actor Laurence Fox, scion of one of the most influential acting families in the UK, is the object of widespread ... 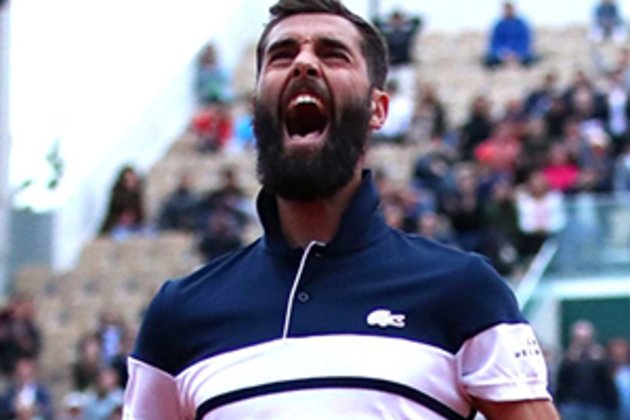 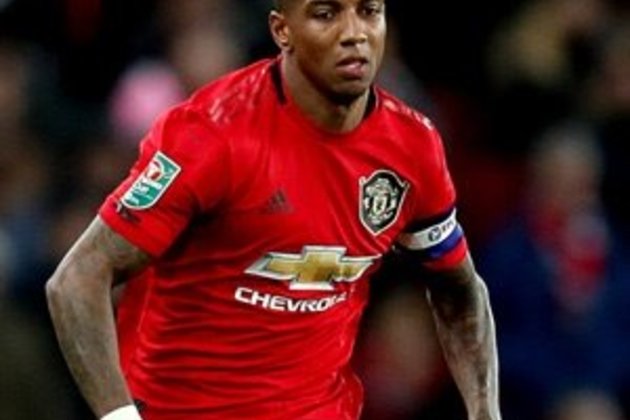 Cape Town - Manchester United boss Ole Gunnar Solskjaer may be forced into a move in the transfer market after ... 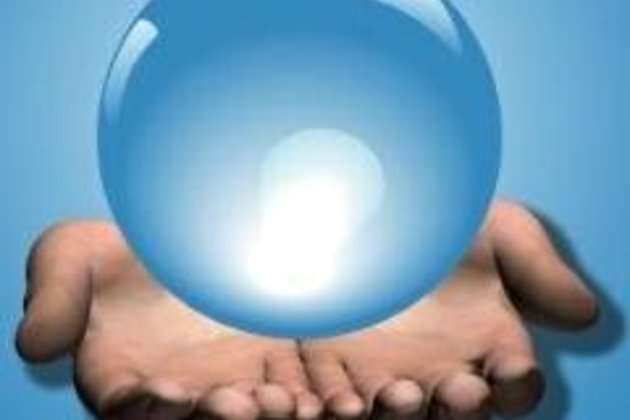 Cape Town - A gaping 27 points separate them on the Premiership table, which goes a long way to explaining ... 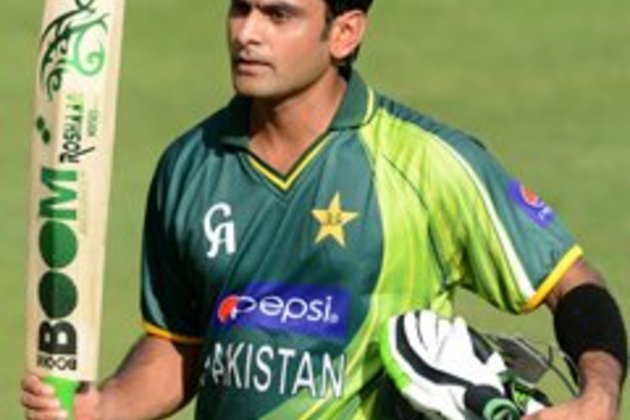 Lahore - Recalled Pakistan all-rounder Mohammad Hafeez on Friday said he will retire from international cricket after the Twenty20 World ... 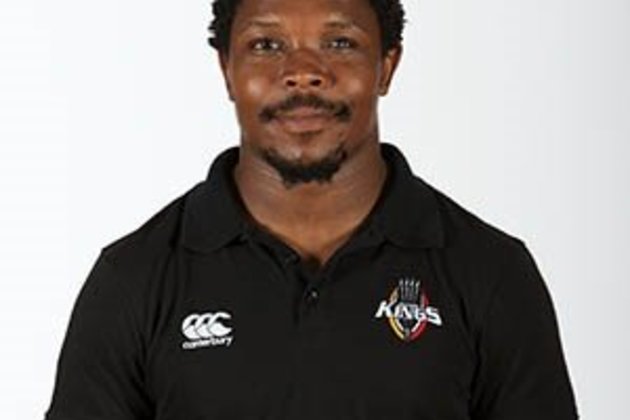 Port Elizabeth - Vuyo Zangqa will take charge of the Southern Kings as head coach when the PRO14 franchise clashes ...