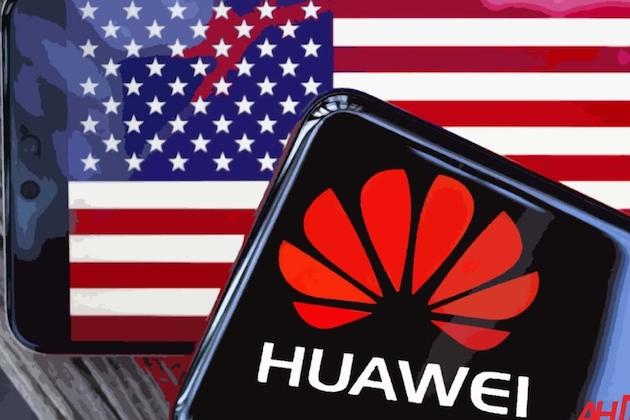 WASHINGTON, DC - Clients and customers of Huawei in the United States have been given another reprieve lasting for ninety days.

The United States on Monday extended the requirement for U.S. companies to cease doing business with Huawei, a ban first mooted in May by U.S. President Donald Trump.

A waiver was put in place which expired in August but was renewed,

"Today, the Bureau of Industry and Security (BIS) of the U.S. Department of Commerce announced that it will extend for 90 days the Temporary General License (TGL) authorizing specific, limited engagements in transactions involving the export, reexport, and transfer of items under the Export Administration Regulations (EAR) to Huawei and its non-U.S. affiliates which are subject to the Entity List," said an official statement.

"The Temporary General License extension will allow carriers to continue to service customers in some of the most remote areas of the United States who would otherwise be left in the dark," Secretary of Commerce Wilbur Ross said Monday. "The Department will continue to rigorously monitor sensitive technology exports to ensure that our innovations are not harnessed by those who would threaten our national security."

Outside of the scope of the TGL, any exports, reexports, or in-country transfers of items subject to the EAR will continue to require a license, if granted, after a review by BIS under a presumption of denial.

Huawei was added to the Entity List after the Department concluded that the company is engaged in circumventing Iranian sanctions, and obstruction of justice in connection with the investigation of the alleged violations of U.S. sanctions.

On 28 January this year Huawei and it's Chief Financial Officer Meng Wanzou, the daughter of the company's founder and CEO was charged with 13 counts surrounding the company's alleged misrepresentations to the U.S. government and four financial institutions regarding its business in Iran. The indictment charges that the company used financial institutions operating in the United States to process transactions involving millions of dollars in furtherance of Huawei's Iran-based business. These transactions and the company's false statements about them, the indictment says, violated U.S. laws, including the International Emergency Economic Powers Act.

In somewhat of an overkill, the Commerce Department statement said its Bureau of Industry and Security "is committed to preventing U.S.-origin items from supporting Weapons of Mass Destruction projects, terrorism, or destabilizing military modernization programs." 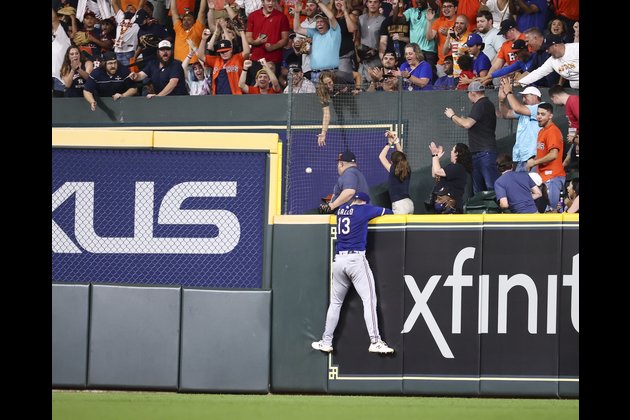 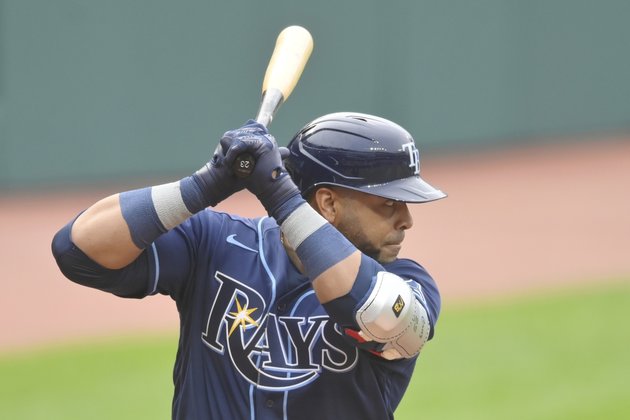 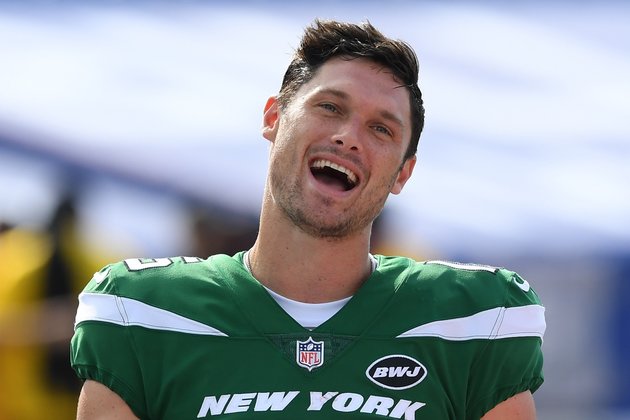