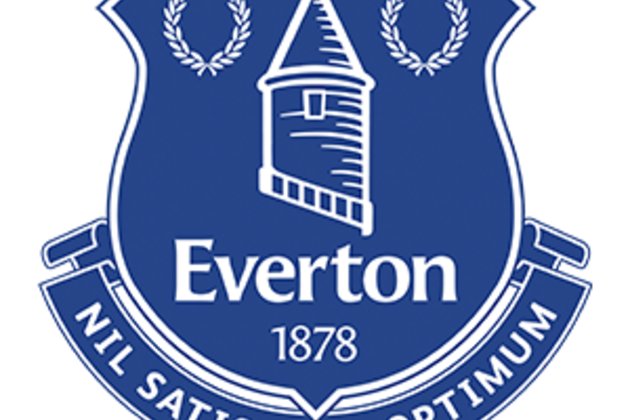 London - Everton have revealed they are probing reports of homophobic chanting during Saturday's Premier League win against Chelsea.

It is alleged the chants were aimed at Chelsea fans by Everton supporters during the home team's 3-1 win at Goodison Park.

"Everton is working in conjunction with Kick It Out and has commenced an investigation into homophobic chanting reported during Saturday's Premier League game against Chelsea," an Everton statement said on Sunday.

"Both the club and Kick It Out have received reports of a homophobic chant being aimed at Chelsea's fans by a small section of the home crowd.

"Homophobia has no place within our stadium, our club, our community or our game. The club strongly condemns such behaviour and is carrying out a thorough investigation which will include liaison with Merseyside Police."

The alleged abuse came during a week in which the Premier League has backed Stonewall's Rainbow Laces campaign in support of gay, lesbian, bisexual or transgender people in sport. 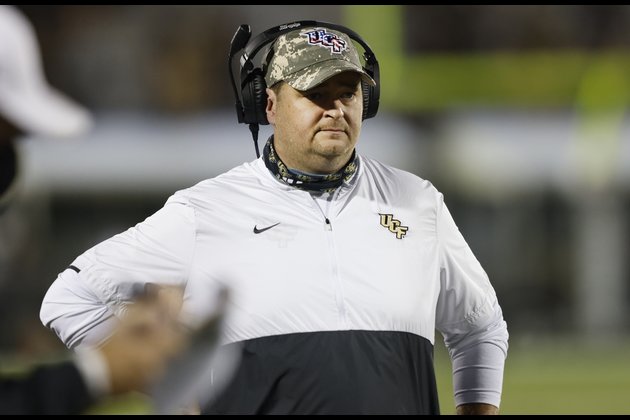 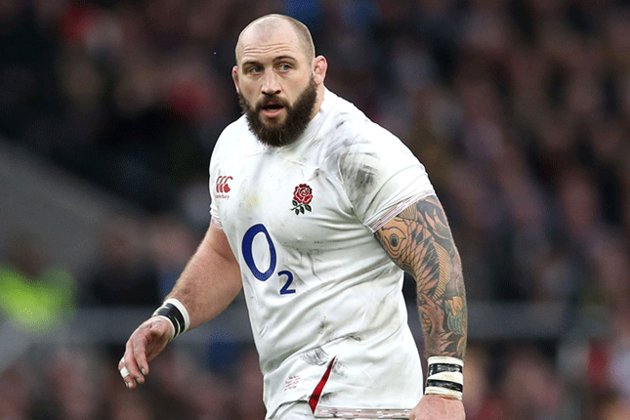 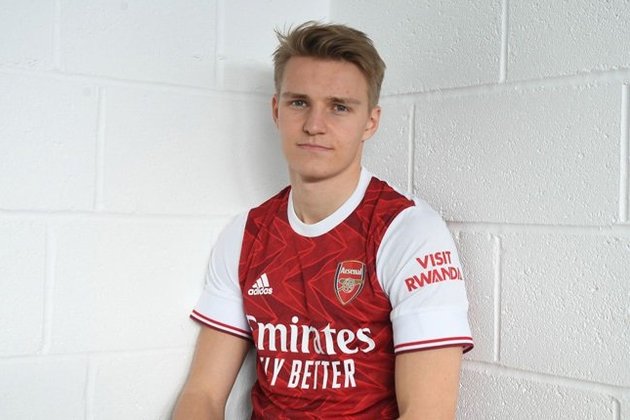 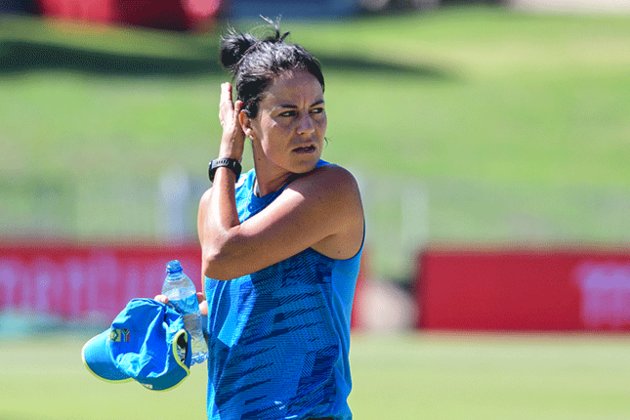 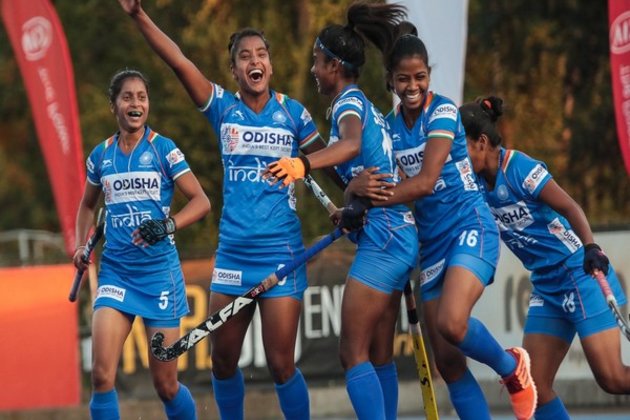 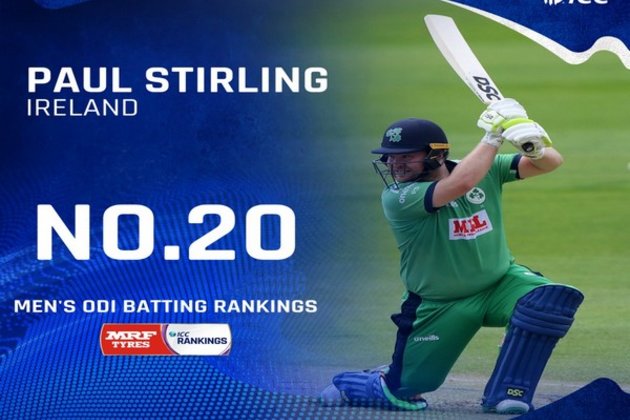