Dennard remains a free agent after Jaguars' deal falls through 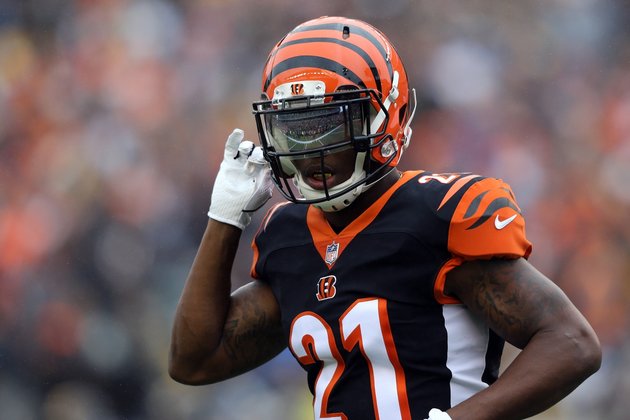 The two sides were reported to have reached a three-year, $13.5 million deal last week but the Jaguars announced Thursday that the deal wasn't completed.

"CB Darqueze Dennard will not be signing with the Jaguars as the two sides could not come to an agreement on the final contract terms. He remains an unrestricted free agent," the team said in a statement.

Dennard, 28, was expected to plug a need after cornerback A.J. Bouye was recently dealt to the Denver Broncos.

Dennard spent the past six seasons with the Cincinnati Bengals after being a first-round pick (24th overall) in the 2014 draft.

Dennard played in 77 games (24 starts) with Cincinnati and had 274 tackles, three interceptions (one for touchdown), three forced fumbles and one fumble recovery.