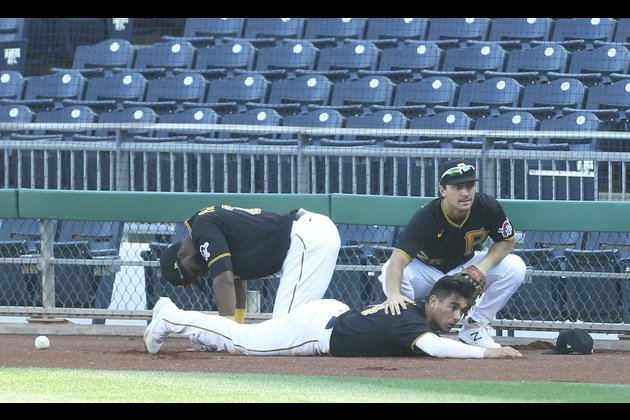 Pittsburgh Pirates utility infielder Phillip Evans will miss the remainder of the season after sustaining a concussion and fracturing his jaw in a collision with teammate Gregory Polanco.

Evans, 27, was removed on a stretcher during Pittsburgh's 11-5 loss to the Detroit Tigers on Saturday. He was placed on the 45-day injured list on Sunday, effectively ending his season.

Evans is expected to make a full recovery, director of sports medicine Todd Tomczyk said. He also sustained injuries to his face and mouth.

Evans was playing first base when he raced into foul territory to chase down a fly ball by Detroit's Miguel Cabrera. Polanco, who scooted in from right field, made the catch while inadvertently slamming his elbow into the face of Evans, who temporarily was unconscious. 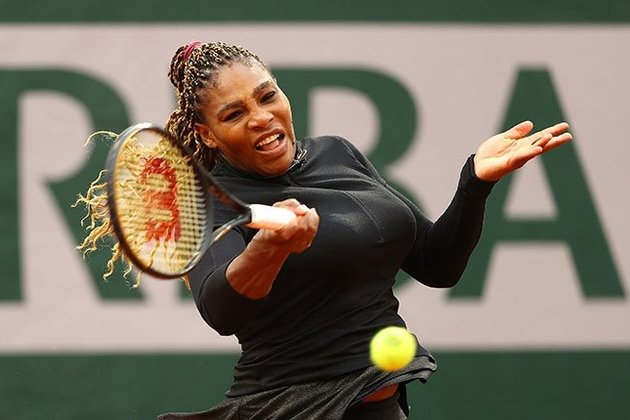 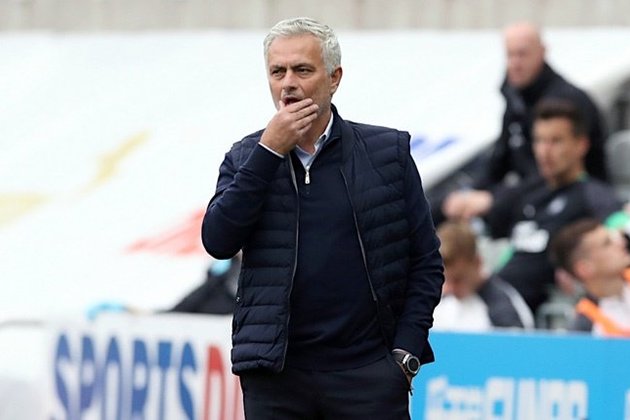 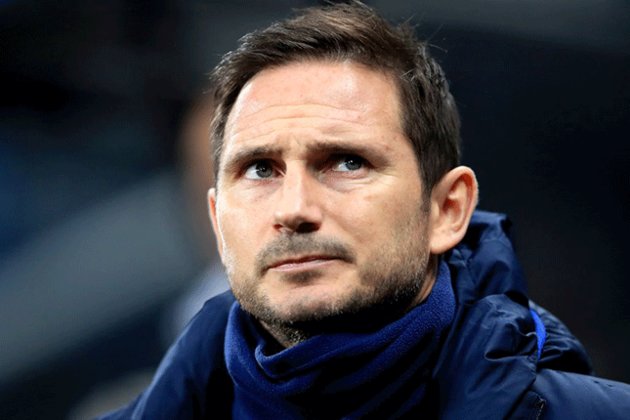 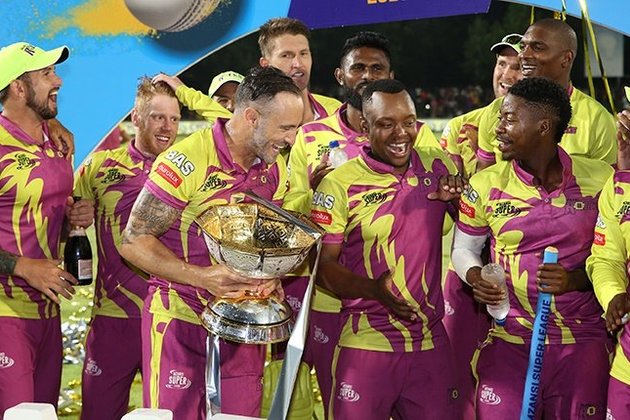 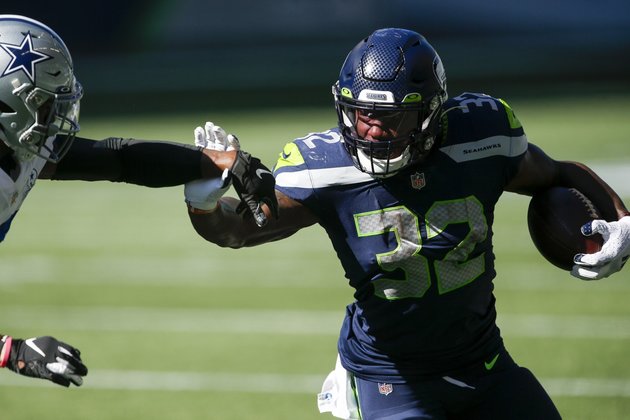 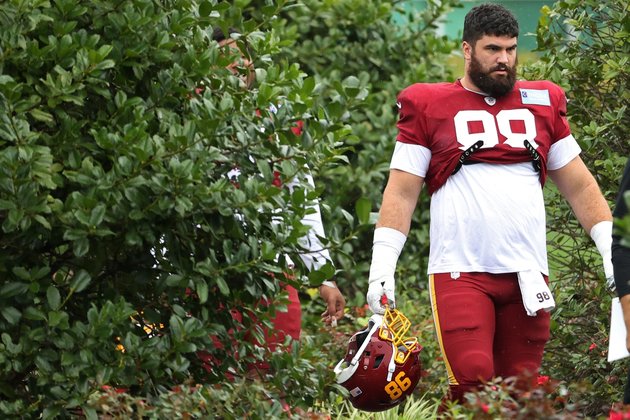