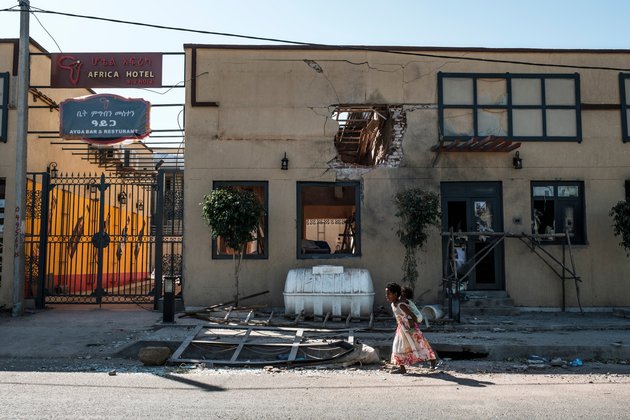 International rights groups urged Ethiopian forces to prioritize the safety of civilians in the Tigray region Monday as a 72-hour deadline for regional forces to surrender loomed.

On Sunday, Ethiopian Prime Minister Abiy Ahmed gave a 72-hour deadline to Tigrayan forces to surrender or face a military offensive from the central government, escalating a weeks-long conflict that has left hundreds of people dead.

The United Nations said Monday that over 30,000 people have fled Tigray to neighboring Sudan and echoed calls to preserve the safety of civilians.

"Our humanitarian colleagues also stress that it is urgent that all parties to the conflict enable the free and safe movement of affected people in search of safety and assistance, including across international and within national borders, regardless of their ethnic identification," U.N. spokesman Stephane Dujarric said at a daily briefing Monday.

A blackout of internet and phone communications in the region has made it difficult to confirm a death toll and reports of violence.

Tigray is the northernmost of Ethiopia's nine regional states. Tensions have been building in the region since September 9 when Tigray defiantly held a regional election after Abiy postponed the polls, citing the coronavirus pandemic. 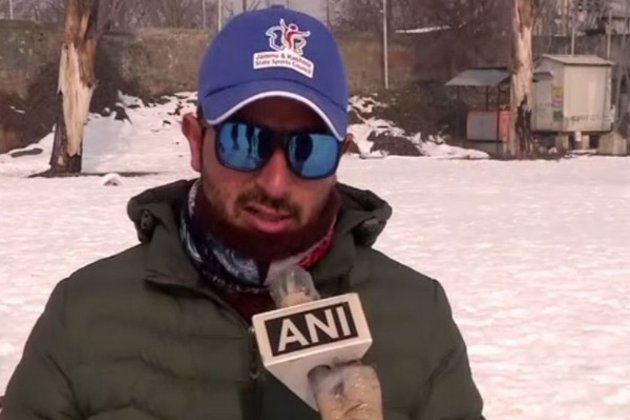 It was a hard-fought win: Rodgers on Southampton match 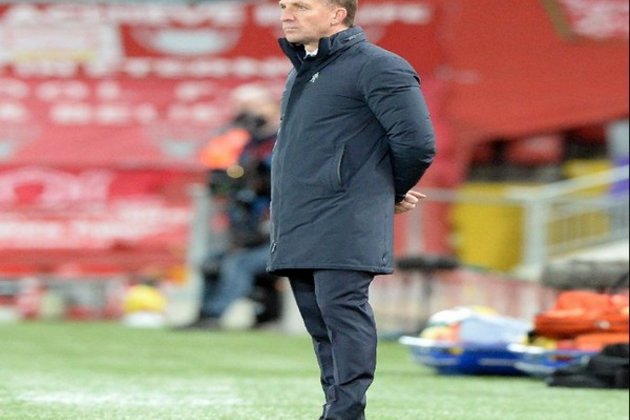 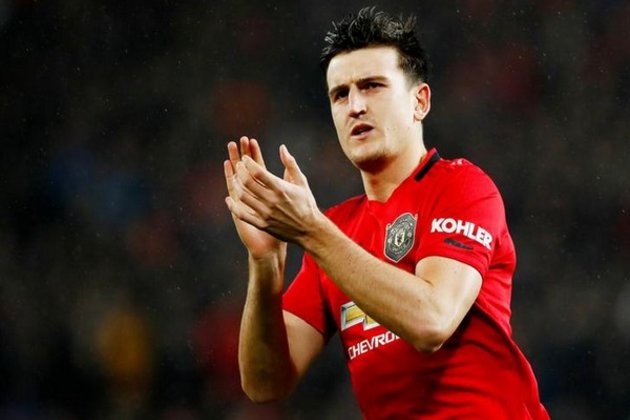