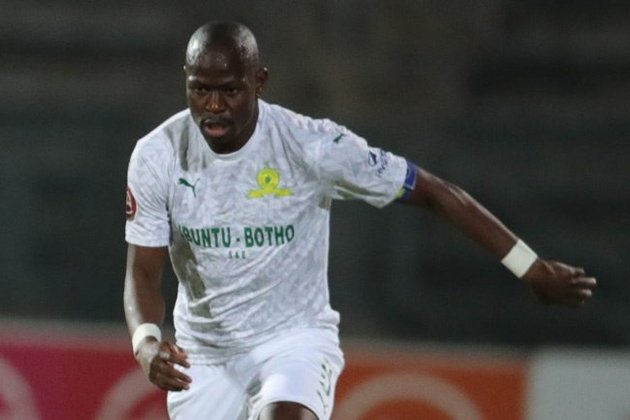 Mamelodi Sundowns captain Hlompho Kekana is among 11 nominees for this year's FIFA Puskas Award, for his stunning goal against Cape Town City during the 2019/20 Premier Soccer League season.

The Bafana Bafana midfielder is up against goals by Son Heung-min, Luis Suarez as well as Shirley Cruz for the world football governing body's best goal of the year award.

It's the second time Kekana has been in line to win the award, after getting nominated in 2016 for his Bafana goal against Cameroon from his own half in a 2017 Afcon qualifier.

Kekana is on the list of South African footballers who have been nominated for the FIFA Puskas Award in recent years alongside Siphiwe Tshabalala (2010), Katlego Mphela (2009) and Oscarine Masuluke (2017).

Whatch the goal that earned Kekana the prestigious nomination:

See all the nominated goals for the Puskas Award here:

Football fans can vote for their favourite goal of the year from the 11 "worldies" on the FIFA website. 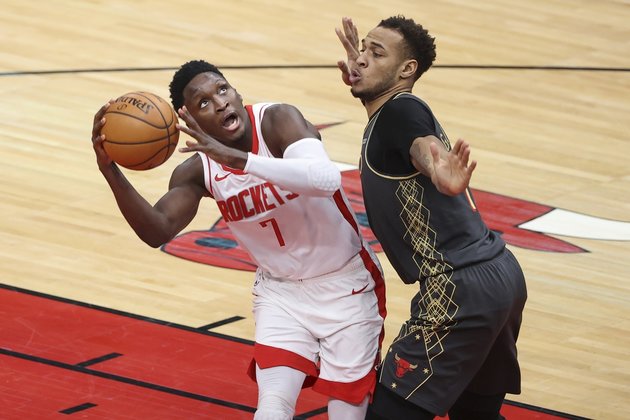 The Houston Rockets still are not whole, and with one dozen of their 72-game schedule in the books, it's becoming ... 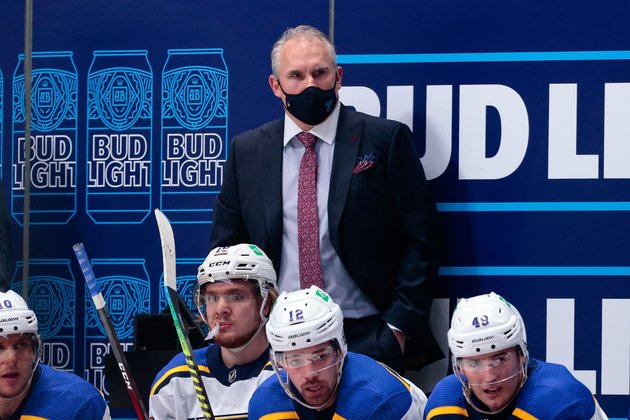 Both the St. Louis Blues and San Jose Sharks will seek tighter defense when they meet again Wednesday night.The Blues ... 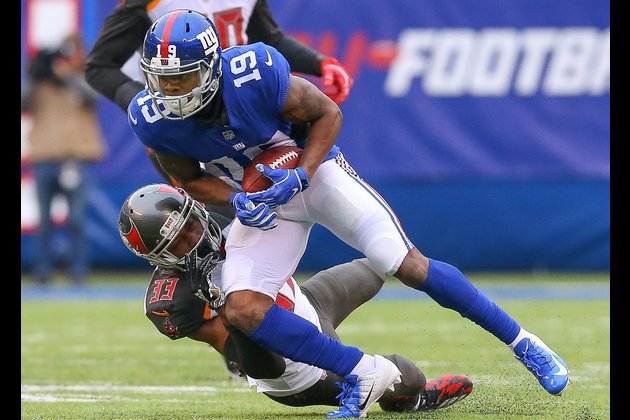 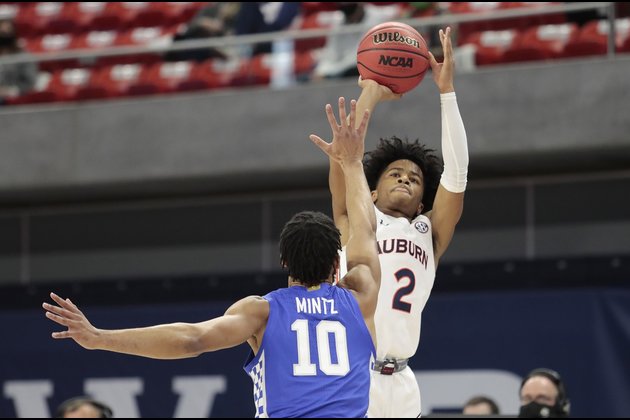 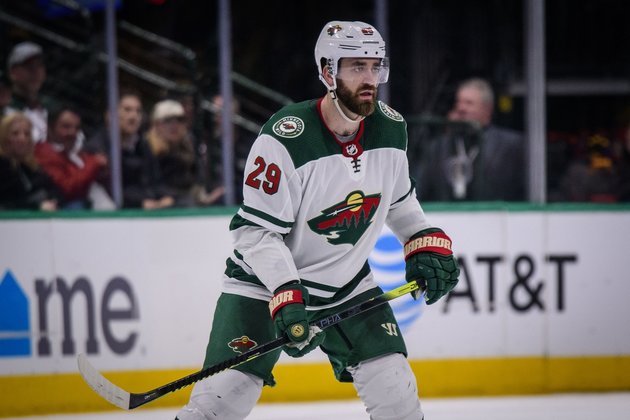 The Colorado Avalanche acquired Greg Pateryn from the Minnesota Wild on Tuesday in exchange for fellow defenseman Ian Cole.Pateryn, 30, ...