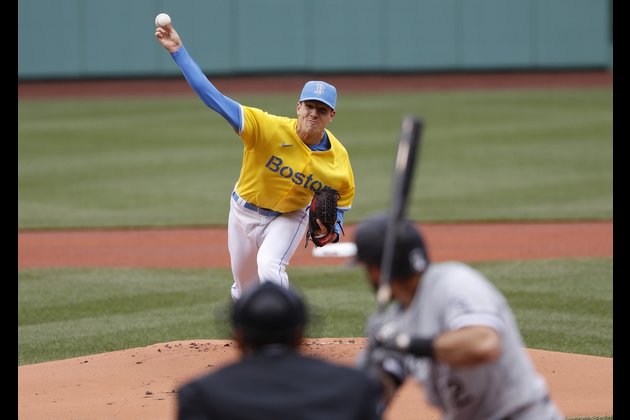 Marwin Gonzalez led off what turned into a four-run eighth with a home run to lead the host Boston Red Sox to a 7-4 win over the Chicago White Sox Saturday at Fenway Park.

The win was Boston's 10th in its past 11 games. After an 0-3 start, the Red Sox rattled off nine consecutive wins before losing to Minnesota on Thursday.

The White Sox, who led 2-0 after the top of the first, have lost three of their past four.

The teams will play a doubleheader Sunday afternoon.

Chicago starter Dylan Cease, who was recalled off the COVID-19 list on Friday, went 4 2/3 innings and allowed two runs off six hits with six strikeouts.

Adam Ottavino (2-1) pitched the top of the eighth for the Red Sox, struck out the side and picked up the victory.

Codi Heuer (1-2) took the loss for the White Sox after going 1 2/3 innings and being charged with three of the four runs in the eighth.

Up 4-3 off the Gonzalez homer in the eighth, Boston tacked on a run when J.D. Martinez walked with the bases loaded. Xander Bogaerts (4-for-5) then doubled in two more.

Chicago added a run in the ninth on Adam Eaton's two-out double.

The Red Sox broke a 2-2 game in the sixth. With two outs, Kevin Plawecki doubled and then scored on an infield single from Enrique Hernandez (4-for-5, two runs scored).

Chicago tied the score again in the seventh as Tim Anderson led off with a single, stole second and reached third on an error. He scored on a one-out sacrifice fly from Yoan Moncada.

The White Sox opened a 2-0 lead in the first after Pivetta walked the first two batters. Jose Abreu then doubled in Adam Eaton and Yermin Mercedes' groundout plated Moncada. 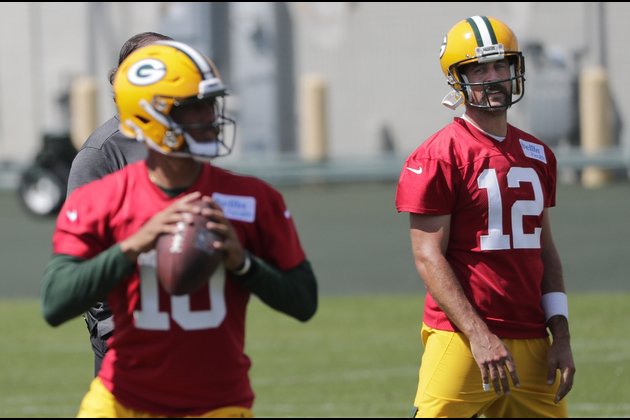 The Green Bay Packers are looking into bringing in additional quarterbacks for OTAs and training camp as they remain at ... 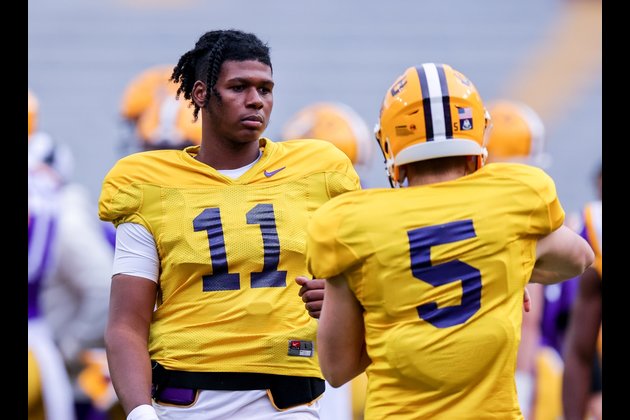 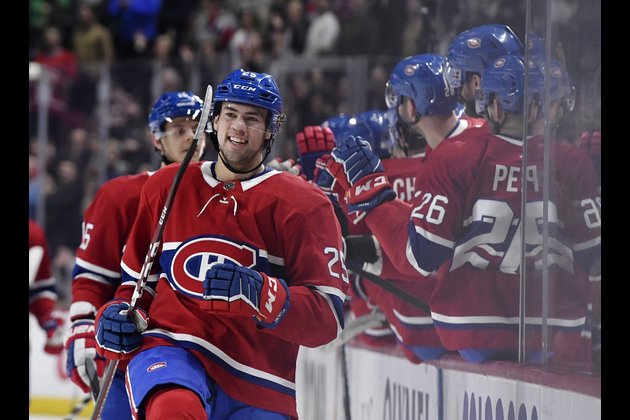 The Montreal Canadiens announced Thursday that forward Ryan Poehling will miss the rest of the season because of a wrist ... 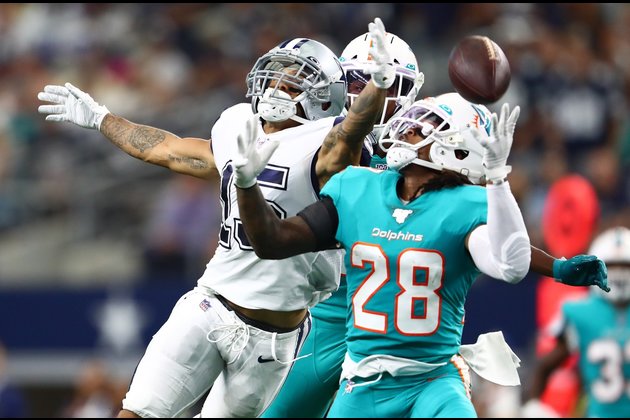 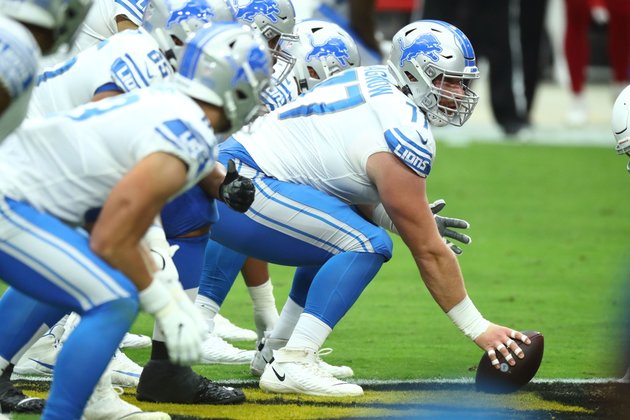