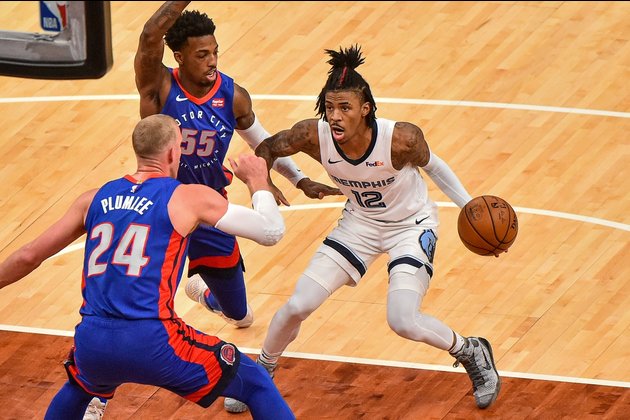 Ja Morant recently declared in a TV interview that he is one of the top five point guards in the NBA. The second-year Memphis Grizzlies' floor leader played like one on Wednesday.

He'll get another chance to back up that statement when his team plays the Pistons in Detroit on Thursday night.

The Grizzlies (33-32), who are jockeying for one of the play-in spots in the Western Conference, defeated the Minnesota Timberwolves 139-135 Wednesday behind a 37-point, 10-assist outburst by Morant.

"He's a special player," coach Taylor Jenkins said. "He's got a lot of room to grow. ... When he comes out and performs like that, obviously it elevates the team. Tonight was a special night from him and a great bounce-back performance on the road in a big-time game for us, a big victory for us. We needed every one of his minutes."

Desmond Bane also had a big game with 22 points, including a couple of clutch 3-pointers in the late going. The Grizzlies overcame a 40-point third quarter by the Timberwolves and held the lead for keeps after Morant made a step-back 3-pointer with 2:46 remaining.

"This was a high-level basketball game," Jenkins said. "Got a little (out of sorts) during that third quarter, and we were able to regroup and battle and take the lead in the fourth quarter. They were making runs, and our guys stuck with it. We did just enough offensively and just enough defensively to come out with the victory."

The Pistons (19-47) continue to hold out many regulars in order to give their younger players extended playing time, while concurrently improving their draft lottery chances. They've dropped their past four games and have a 7-18 record since mid-March.

Jerami Grant, Mason Plumlee, Cory Joseph, Josh Jackson and Wayne Ellington were among the players who were spectators during Detroit's 102-99 loss to Charlotte on Tuesday.

Rookies Isaiah Stewart, Saddiq Bey and Killian Hayes are learning how the grueling NBA schedule can sap their energy and effectiveness. They shot a combined 4-for-23 from the field, including a 3-for-17 showing beyond the arc. Stewart, who grabbed double-digit rebounds in six of the last eight games in April, secured just seven rebounds in 26 minutes. Hayes committed seven turnovers in 29 minutes.

"The mental fog is there," coach Dwane Casey said. "I told them (Tuesday) before the game, the older players have been through this. Now you're playing starters' minutes for the first time in your career and it takes a toll."

The fog has lifted for Hamidou Diallo, who was acquired in mid-March from Oklahoma City. Diallo endured a rough patch last month in which he scored in single digits for seven consecutive games. He's reached double digits in the last four games and carried the offense against the Hornets with a career-high 35 points.

"His attack mode was aggressive, and he knocked down his 3-point shots, which is something he's going to continue to develop. ... (Tuesday) was a career night for him," Casey said. "Really proud of him. One step in his growth of being an elite player in our league."

Diallo is not expected to play Thursday due to personal reasons, according to multiple reports.

Diallo was still playing for the Thunder when the Pistons met the Grizzlies for the first time on Feb. 19. Memphis prevailed on its home floor 109-95 behind Morant's 29 points.

Republicans transfer millions to candidates prior to 2022 elections

WASHINGTON, D.C.: The Republican Party spent millions of dollars in May, in its attempt to regain a majority of seats ...

Due to Covid, no foreigners to be allowed at Tokyo Olympics

TOKYO, Japan: The Tokyo Olympic Committee met on Monday to announce that due to the ongoing Covid pandemic in Japan, ...

EU says will sanction Lebanon if no government formed

BEIRUT, Lebanon: EU Foreign Ministers warned they might apply sanctions to Lebanon if its political leaders continue to block the ...

With Covid recovery, traffic in U.S. increases 55% in April

OTTAWA, Canada: Despite pressure from companies and the tourism industry to ease the nation's travel ban, Canadian Prime Minister Justin ...

With infections rising, Taiwan thanks U.S. for Covid vaccines 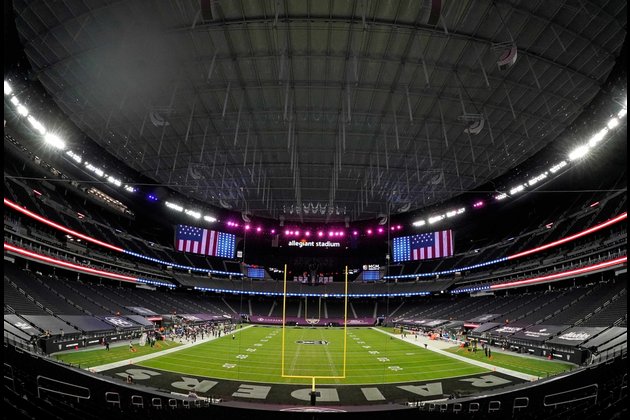 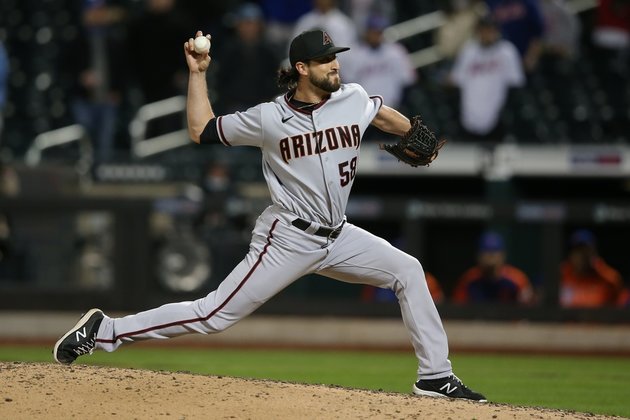 Canadiens host Golden Knights with berth in Finals at stake 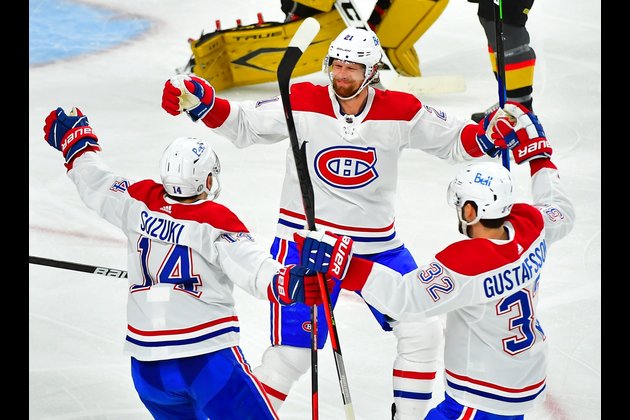 With their season on the line, the Vegas Golden Knights will ready themselves to face the host Montreal Canadiens on ... 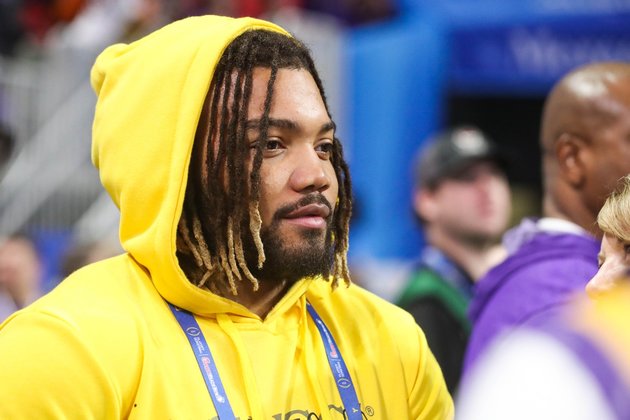 Misdemeanor domestic violence charges were dropped Wednesday against free-agent running back Derrius Guice after he and the alleged victim reached ... 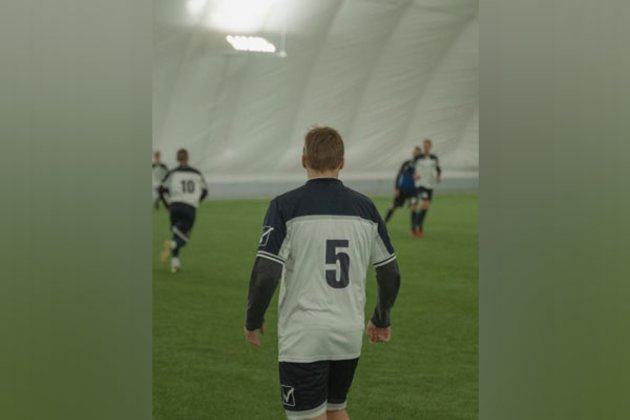 Washington [US], June 23 (ANI): The findings of a new study show that response times of footballers is slowed down ... 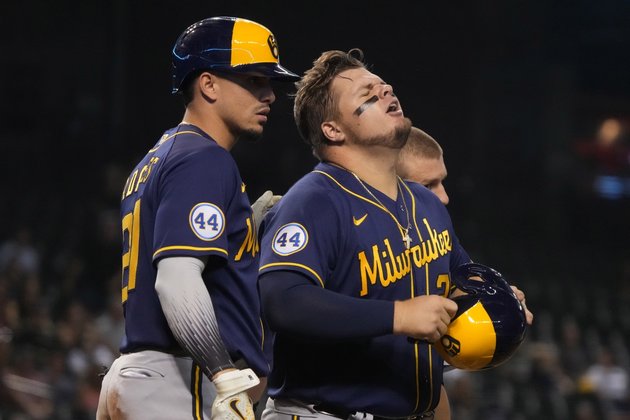