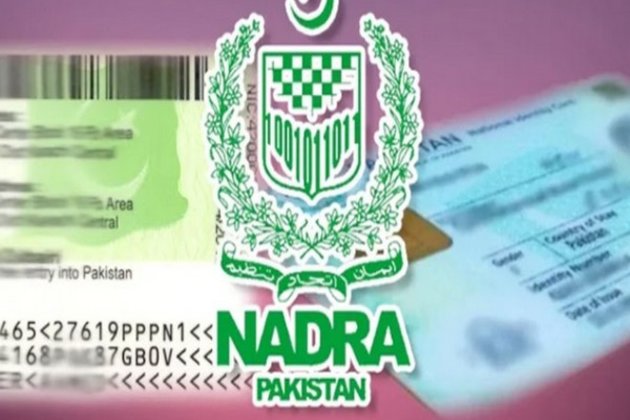 According to Pakistani newspaper Dawn, the Federal Investigation Agency's (FIA) cybercrime wing revealed that biometric data has been hacked while fake SIMs are being exported. The case came to light on Thursday.

"Nadra's data has been compromised, it has been hacked," Tariq Pervez, FIA Cybercrime Wing Additional Director said during a briefing to the National Assembly Standing Committee on Information Technology and Telecommunication.

Citing a statement, Dawn reported that Tariq said that all of NADRA's data had not been hacked. "During the SIM verification process involving biometric data, NADRA's biometric system is compromised."Dawn reported quoting FIA official as saying that 13,000 fake SIMs were seized during a crackdown in Faisalabad. He stated that the wing had received 89,000 cybercrime complaints so far, and did not have sufficient number of staff to address the complaints reported on a daily basis.

"The FIA's cybercrime wing only has 162 investigation officers," the official added.

Meanwhile, the Pakistan Telecommunication Authority (PTA) Chairman retired Maj Gen Amir Azeem Bajwa said that no mobile phone company had been given permission to sell SIMs door-to-door. "There has been a 600 per cent decrease in the sale of illegal SIMs during the past one year," Dawn reported quoting him saying.

He said that people's thumbprints are taken using "illegal methods", adding that the thumbprint system was now being phased out.

On August 31, NADRA launched a mobile phone application which enabled citizens to use their smartphones for biometric verification.

Last year in April, a data breach involving the sale of data of 115 million Pakistanis on the darknet was reported, according to Dawn.

NADRA regulates government databases and statistically manages the sensitive registration database of all the national citizens of Pakistan. (ANI) 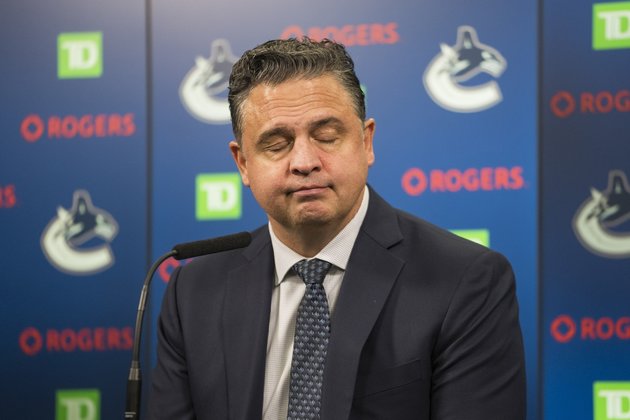