UN Chief: Race Against Time to Save Afghan Economy 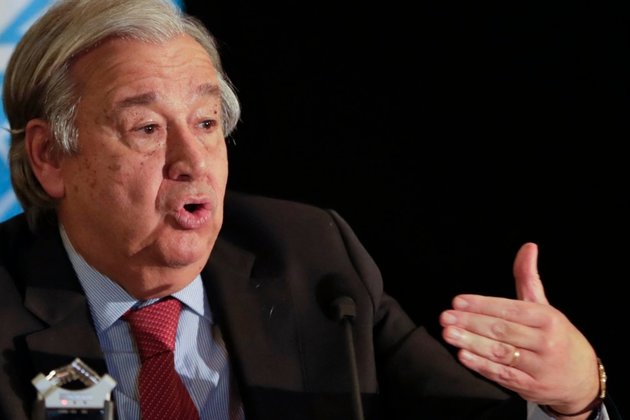 Secretary-General Antonio Guterres said Thursday the United Nations is "in a race against time" to prevent millions of Afghans from falling deeper into a severe economic and humanitarian crisis.

"Livelihoods across the country have been lost. More than half the population of Afghanistan now depends on life-saving assistance," Guterres told reporters at U.N. headquarters. "Without a more concerted effort from the international community, virtually every man, woman and child in Afghanistan could face acute poverty."

He said the situation has become so desperate that parents have sold their babies in order to feed their other children, and health facilities are overflowing with malnourished children.

Guterres' call comes two days after the United Nations launched its biggest humanitarian appeal ever for more than $5 billion to assist 28 million people inside Afghanistan and in five neighboring countries this year.

Last year, the U.N. and its partner agencies reached more than 18 million people across the country.

An Afghan man looks at the currency notes on display at a money exchange shop in Kabul on Dec. 20, 2021.

The secretary-general said the biggest driver of the current crisis is the free fall of Afghanistan's economy, which he warned must not be allowed to collapse.

"For our part, the United Nations is taking steps to inject cash into the economy through creative authorized arrangements, but it is a drop in the bucket," he said.

Guterres said the country's Central Bank must be preserved and assisted, and a way found for the conditional release of Afghan foreign currency reserves.

"Without creative, flexible and constructive engagement by the international community, Afghanistan's economic situation will only worsen," he warned.

Over the past two decades, Afghanistan's economy has been heavily dependent on foreign aid to survive. Some 75% of the former government's budget was donor-funded, as was 40% of its GDP.

International donors have urged the Taliban to form an inclusive government and respect the rights of women as a condition for the release of more aid, which the group has not done.

Since the Taliban took over the government in August 2021, the suspension of most international aid has contributed to the breakdown in many basic services, including electricity, health services and education. Inflation is rampant, and the price of ordinary goods is beyond the reach of most Afghans.

The U.N. has been raising the alarm for several months, saying there needs to be a mechanism for U.S. dollars from outside Afghanistan to be exchanged for Afghanis, the local currency, inside the country.

In response to a question, the U.N. chief said the United States has a very important role to play in shoring up Afghanistan's economy because most of the global financial system operates in U.S. dollars, and because Washington has frozen billions of Afghan assets to keep them out of the Taliban's hands.

The Taliban have repeatedly called for lifting international sanctions and for access to Afghanistan's Central Bank assets.

Last month, World Bank donors agreed to release $280 million from its Afghanistan Reconstruction Trust Fund. The bank had paused disbursements after the Taliban takeover. The funds were disbursed to UNICEF and the World Food Program. Guterres urged donors to make the remaining $1.2 billion available to assist Afghans in getting through the winter.

The secretary-general also reiterated his call on the Taliban to make good on pledges to respect the rights of women and girls. Their oppression of women during their previous hold on power in Afghanistan is one of the main reasons that donors are reluctant to allow them access to funds. 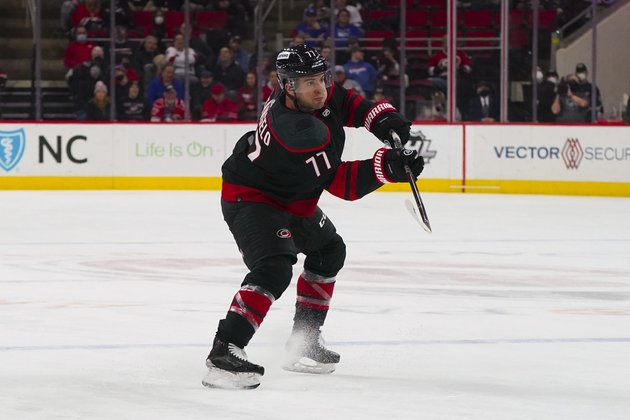 La Liga: Joao Felix going to have a good season after recovering from injury, says Guedes 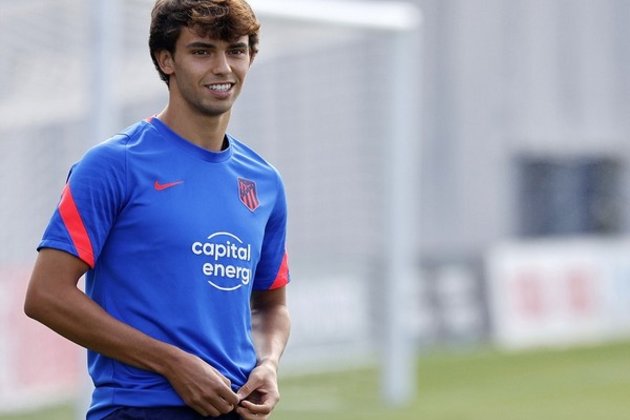 Madrid [Spain], January 22 (ANI): With Atletico Madrid and Valencia set to face off this weekend in La Liga, Portugal ... 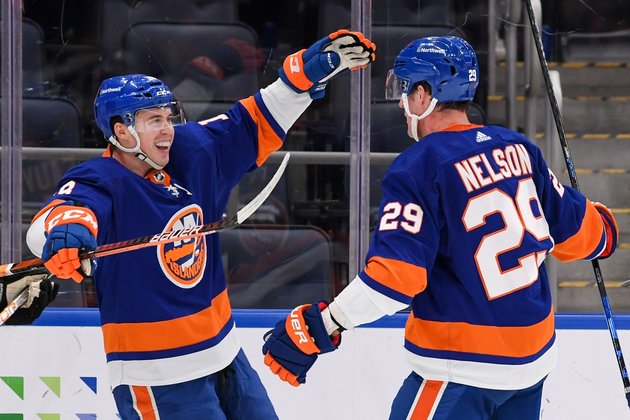 The Toronto Maple Leafs hope to not only take a lead, but hold it, when they complete a six-game road ... 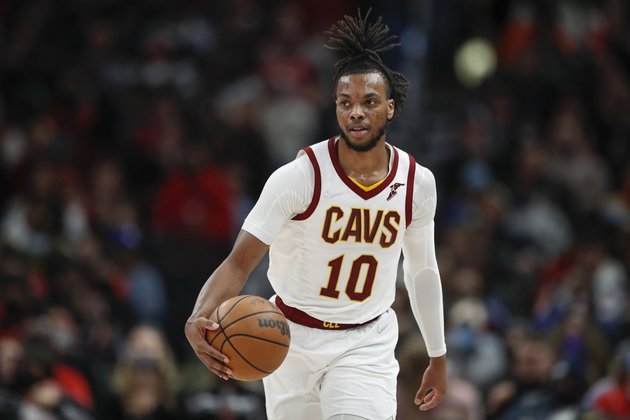 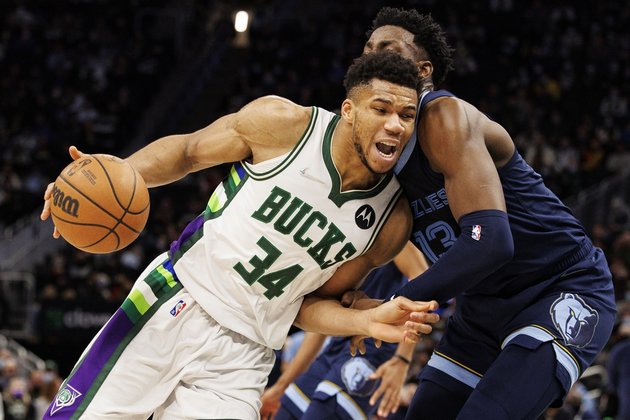 The Milwaukee Bucks look to extend their win streak to three games as they host the Sacramento Kings on Saturday ... 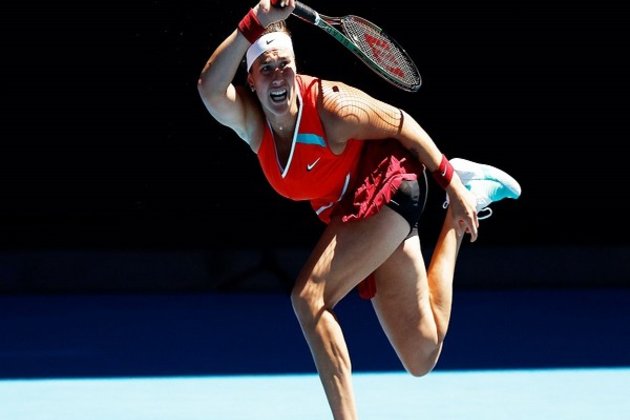