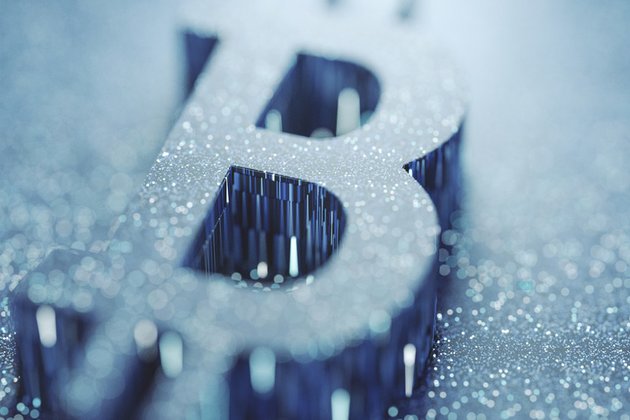 The dramatic sell-off of digital coins that saw Bitcoin drop below $34,000 and erased more than $1.4 trillion of the entire crypto market's value since November has raised investor concerns that the worst is yet to come. They are now talking about the possibility of a "crypto winter," referring to historic bear markets in the digital currency space.

The most recent such occurrence happened in late 2017 and early 2018 when, after an unprecedented boom, Bitcoin crashed by more than 80% to as low as $3,100, and didn't reach a new high until December 2020. That so-called 'Great crypto crash' was worse than the Dot-com bubble's 78% collapse in March 2000.

"It's during crypto winters that the best entrepreneurs build the better companies. This is the time again to focus on solving real problems vs. pumping tokens," the former head of crypto at Facebook-parent Meta, David Marcus, tweeted on Monday.

The crypto collapse raised concerns that the pain may persist for many months, according to UBS. "There's this question of how do we characterize that and the nearest analogy is probably 2018, which is this idea of a crypto winter," James Malcolm, head of foreign exchange research at UBS, told Fortune. "It looks likely to be a fairly difficult and potentially prolonged period and therefore, the crypto winter analogy is quite good," he said, adding, "Remember, the crypto winter in 2018 wasn't just over the Northern Hemisphere winter months. It basically extended for a whole year-so it was a crypto winter that lasted effectively a year."

Analysts point out that the digital assets' slump seems to be tracking broader market developments, in particular, the S&P 500 and Nasdaq indexes' slide into correction territory last week. Cryptocurrencies are becoming more intertwined with traditional markets due to involvement from large institutional funds, they say. The crypto market has been plummeting since the Federal Reserve announced that it would reduce its stimulus to the financial markets.

The largest cryptocurrency, Bitcoin, sunk to its lowest price in six months at the start of this week to near $33,000 after it went into a nosedive on Friday with cryptos across the board plummeting in value. Ether has more than halved in value since reaching its peak in November, while Solana has suffered an even steeper decline, falling 65%. They have bounced back since then, with Bitcoin up by more than 4% to around $38,000 a token on Wednesday.