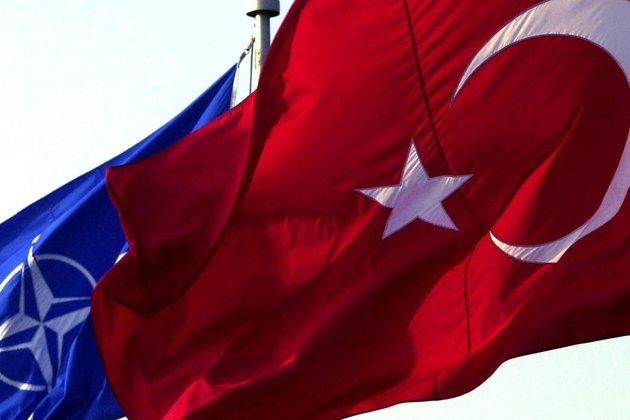 Ankara is ?not closing door? to the countries, but concerns about ?terrorism? must be addressed, Turkish presidential aide said

Turkey is not seeking to outright shoot down the accession of Sweden and Finland to the US-led NATO alliance, President Recep Tayyip Erdogan's top adviser Ibrahim Kalin told Reuters in an exclusive interview on Saturday. Nonetheless, Ankara's concerns about organizations it deems to be "terrorist" that are operating in these countries must be addressed, the official said.

"We are not closing the door. But we are basically raising this issue as a matter of national security for Turkey," Kalin clarified.

The official further elaborated on the position voiced by Erdogan on Friday, when the president said Ankara could not support the bids of Finland and Sweden, which are "like guesthouses for terrorist organizations." To get into the alliance, a potential member must get the support of all NATO member countries.

Kalin explained that Ankara is particularly concerned about the outlawed Kurdistan Workers Party (PKK), recognized as a terrorist organization in Turkey, as well as in the EU and the US. The issue relates primarily to Sweden, the official went on.

"What needs to be done is clear: they have to stop allowing PKK outlets, activities, organizations, individuals and other types of presence to...exist in those countries," Kalin said. "Of course we want to have a discussion, a negotiation with [our] Swedish counterparts."

The PKK has been an enemy of Turkish authorities for decades already, with the group waging low-intensity insurgency in Kurdish-populated areas of the country's southeast. Ankara also regards Kurdish-led militias in neighboring Iraq and Syria, including the US-propped Syrian Democratic Forces (SDF), as offshoots of the PKK and treats them as "terrorists" as well. Turkey has repeatedly staged incursions into those neighboring countries to fight Kurdish militants over the past few years. 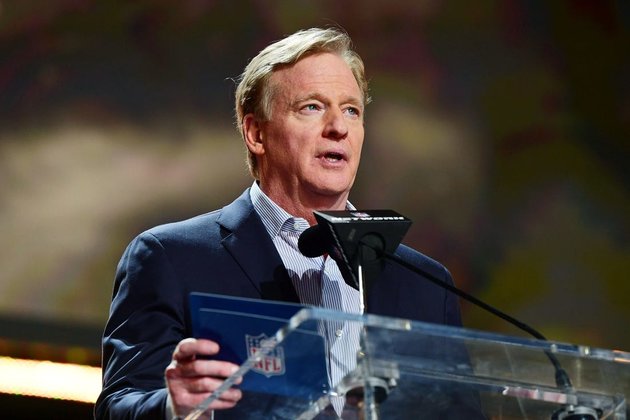 Quarterback coaches are now part of the NFL's diversity in hiring practices known commonly as the "Rooney Rule" under a ... 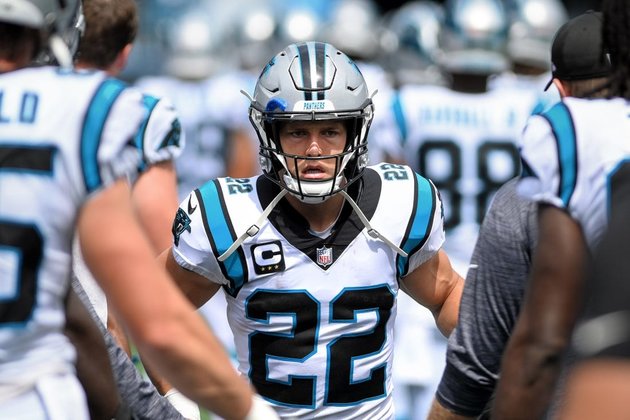 Carolina Panthers running back Christian McCaffrey likely won't play in any preseason games to try to keep him healthy for ... 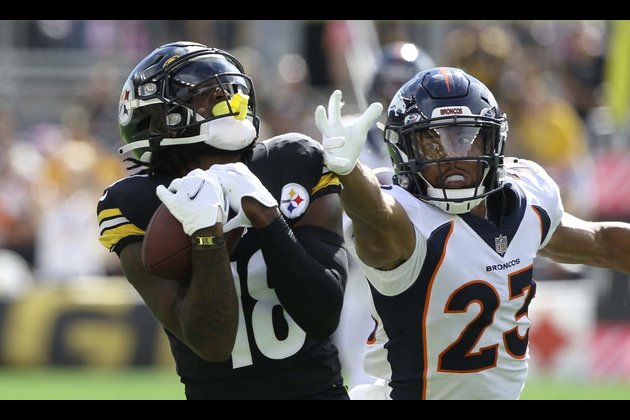 The Baltimore Ravens agreed to terms Tuesday on a one-year contract with former All-Pro cornerback Kyle Fuller. Financial terms were ... 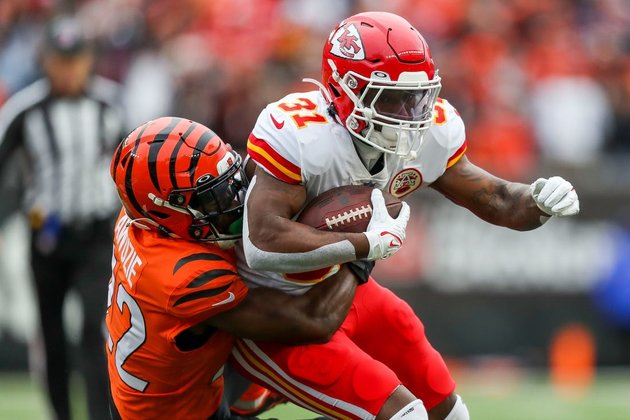 The Arizona Cardinals have agreed to a contract with free agent running back Darrel Williams, the Schultz Report reported Tuesday. ...

Otto Porter Jr. out of Game 4 for Warriors 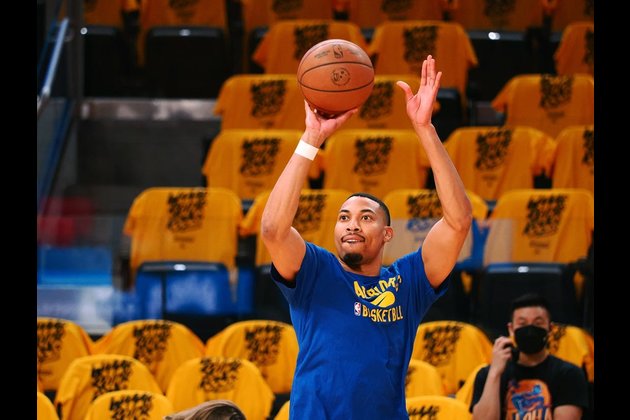 Veteran forward Otto Porter Jr., who has played significant minutes as the Golden State Warriors have built a 3-0 lead ... 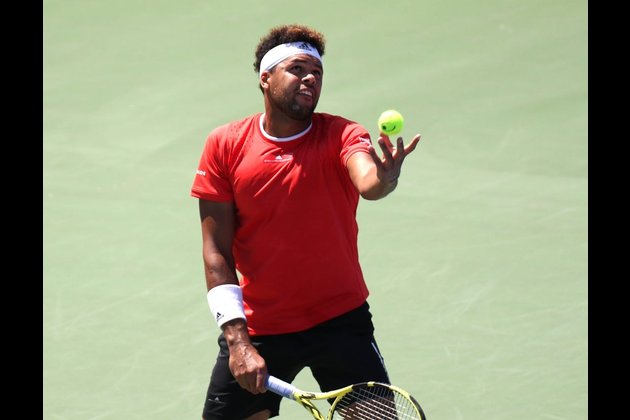 A teary Jo-Wilfried Tsonga said goodbye to professional tennis on Tuesday, losing on his home court at the French Open. ...