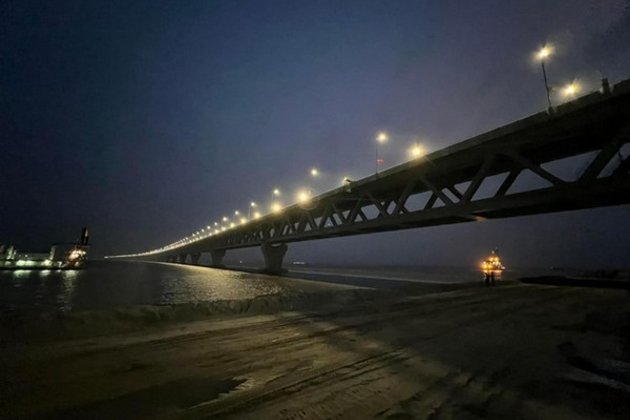 The Bridge which has been constructed at a cost of Taka 30,193.6 crore (USD 3.6 billion), has been fully funded by the Government of Bangladesh after the World Bank refused to provide loans, citing corruption, on the alleged instigation of Mohammad Younus, a Nobel laureate economist having pro-opposition leanings and strong critic of Sheikh Hasina.

Though the Railway Major Bridge Engineering Group (RMBEG) of China has constructed the Padma Bridge, the Chinese Government, in a bid to influence the people of Bangladesh, has stated that this Bridge is a part of China's Belt and Road Initiative (BRI) and through its front organisation, Bangladesh China Silk Road Forum (BCSRF).

It had announced to organize a panel discussion, "The Padma Bridge: An example of Bangladesh-China Cooperation under belt and Road Initiative" in Pan Pacific Sonargaon Hotel, Dhaka on June 22, 72 hours before the formal inauguration of the bridge.

BCSRF had also invited Li Jiming, the Chinese Ambassador in Dhaka as Chief Guest on the occasion. This propaganda has infuriated the Government of Bangladesh to such an extent that the Chinese Embassy has been informed of Dhaka's displeasure in linking the bridge with BRI.

The Ministry of Foreign Affairs, Dhaka had, through a press release, refuted the statement of Bangladesh-based Beijing sponsored- organizations that the bridge has been constructed with the assistance of foreign funds and is a part of BRI.

The Ministry had also categorically stated that both Bangladeshi and foreign construction firms were engaged in the implementation of the project.

The e-card distributed for the event in the middle of last week mentions the name of the Chinese Ambassador to Dhaka Li Jiming as the chief guest. The chairman of the forum is Dilip Barua, who was a minister in the Sheikh Hasina-led government (2009-2014).

Soon after the e-card distribution began, various government authorities, including the Foreign Ministry, started doubting the intentions of the embassy.

On June 20, the Chinese Embassy's Facebook page and website circulated a statement containing photos of an event in the embassy compound on June 19 and the ambassador's speech.

The statement said, "The event was organized at the request of the Prime Minister's Office of Bangladesh". Since the Bangladesh government has taken various measures to promote the funding of the Padma Bridge and to prevent confusion in the public mind, its Foreign Ministry, was unhappy with this position of the Embassy and had asked the Chinese embassy to clarify its position on the Padma Bridge with a statement.

In addition, the deputy head of the Embassy, Hulong Yan, was summoned by Kazi Russel Parvez, Director General (East Asia and Pacific Region), Bangladesh Foreign Ministry and was informed about the "government's annoyance".

In this situation, the claim that this bridge is part of the Belt and Road Initiative is devoid of reality and the involvement of the embassy and the ambassador in this related campaign does not fall within the diplomatic etiquette.

Sensing a controversy and facing loss, the Chinese embassy informed the organizers that it would not be possible for the ambassador to participate in Wednesday's Forum. The chairman of the forum, Dilip Barua had to cancel the programme with the remarks, "The sequence doesn't match".

Bangladesh Government is also unhappy with the claim of China that RMGEG is solely responsible for the construction of the bridge. In fact, technology and skills of various companies in 20 countries including Bangladesh, India, UK, USA, Canada, Germany, Australia, New Zealand, Netherlands, Japan, Singapore, Denmark, Italy, Malaysia, Columbia, Philippines, Taiwan, Nepal and South Africa were used. In addition, materials from 50 countries were also used to construct the bridge.

On the domestic front, the opposition is also not happy with the inauguration of the bridge which will surely give an advantage to the current government in power in the next general elections. According to a Bangladeshi newspaper, Bhorer Pata, the Bangladesh government is also wary of sabotage of the inauguration ceremony by the BNP-Jamaat combine as a secret meeting led by BNP leader Ruhul Kabir Rizvi was held recently at the Dhaka University club at midnight organized by teachers influenced by Jamaat-e-Islami and BNP.

It is amply clear now that China's possessiveness on BRI and Chinese propaganda to highlight the construction of a Bridge in Bangladesh for domestic economic development into a BRI- linked project, has failed. (ANI) 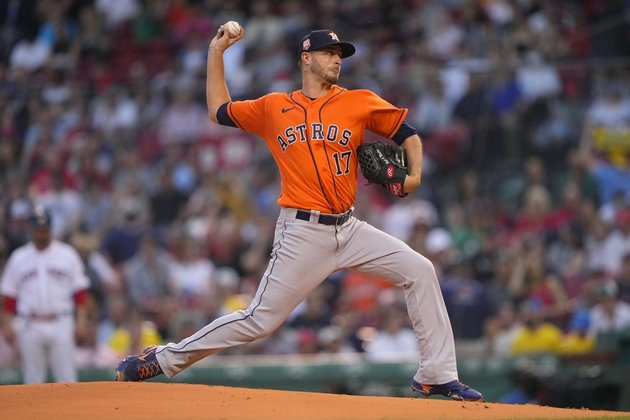 The Houston Astros are set to reinstate right-hander Jake Odorizzi off the injured list on Monday and give him the ... 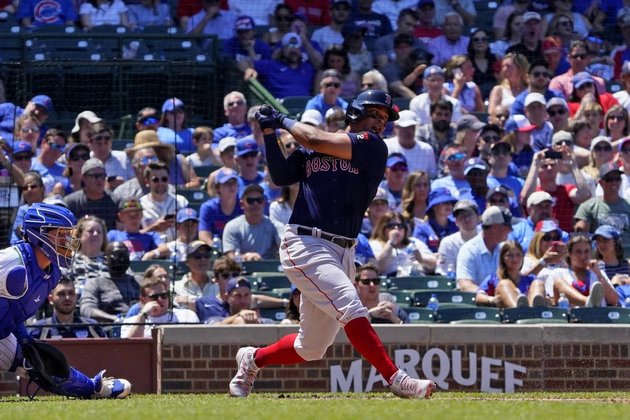 The Boston Red Sox's chances of catching the New York Yankees in the American League East could hinge on the ... 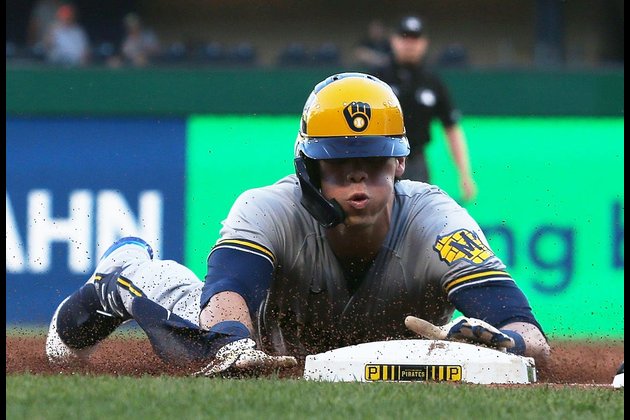 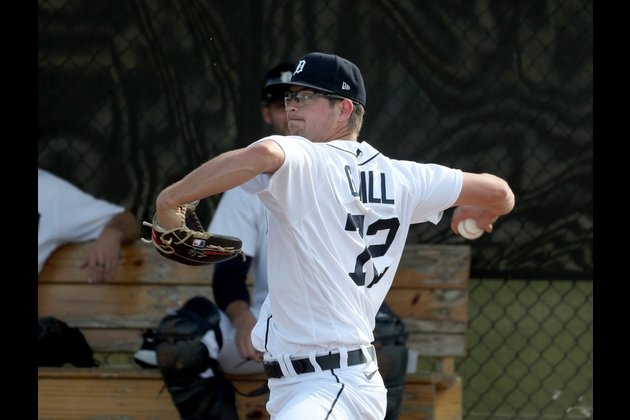 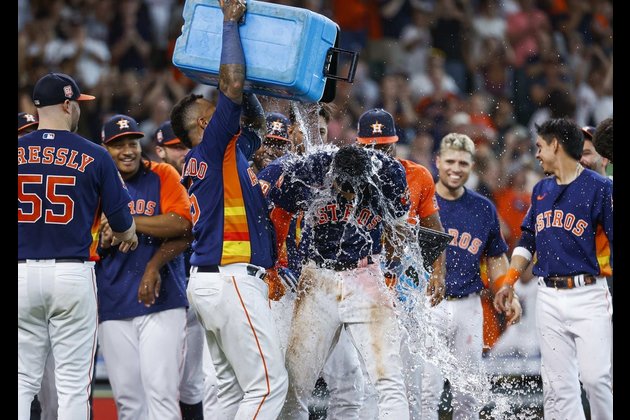 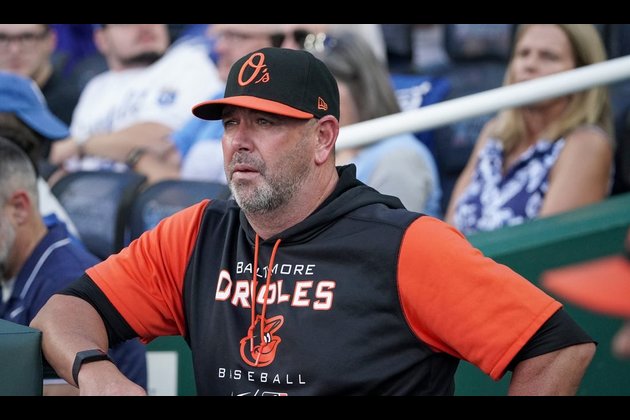