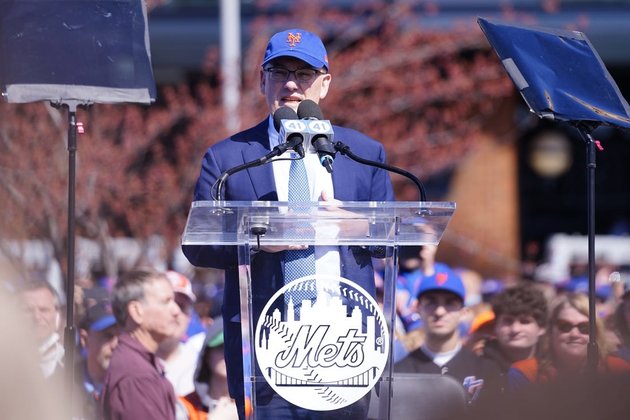 New York Mets owner Steve Cohen elected to have a little fun on July 1, or what is known in baseball circles as Bobby Bonilla Day.

You see, July 1 is the day that the Mets annually pay their former player $1,193,248.20, even though Bonilla hasn't suited up for the club since they released him in 1999. Bonilla, who is now 59, will continue to receive these deferred payments until 2035 on what was a $5.9 million contract buyout.

The Mets were invested in a Bernie Madoff account promising double-digit returns. Madoff was later exposed as the mastermind of a decades-long investment ponzi scheme.

Back to the present, Cohen took to social media to put his own spin on the day.

"I hope everybody is enjoying my favorite day of the year, Bobby Bonilla Day," Cohen wrote on Twitter.

Bonilla also receives $500,000 annually from the Baltimore Orioles. In 2004, the Orioles began making payments on a deferred contract with Bonilla owed half-a-million dollars for 25 years (through 2029).

Bonilla will be 72 when the Mets make their final payment.