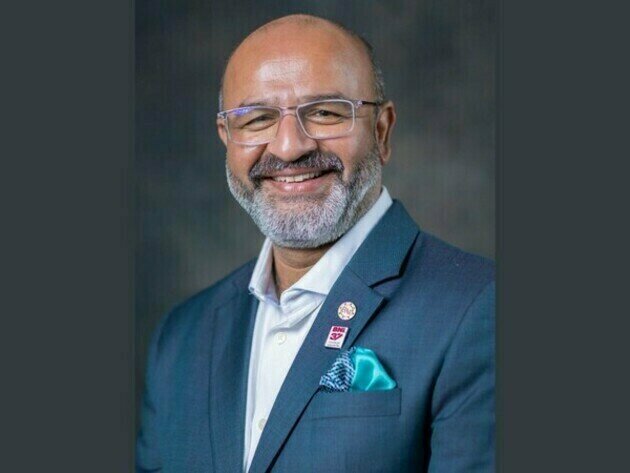 Vadodara (Gujarat) [India], July 20 (ANI/PNN): BNI Colosseum, the flagship annual event of BNI Baroda and the perfect confluence of business, networking, and celebrations, will take place in Baroda on July 23 and 24.

BNI Baroda is a part of Business Network International (BNI), the world's favourite business network for premium entrepreneurs that has more than 2.88 lakh members in 74 countries around the world. BNI Baroda has been in existence for 37 years, making it one of the rare organisations that have been growing for so long.

"The BNI Colosseum will be the city's biggest networking event of the year and will see several activities focused on promoting business, networking, innovation, and much more. We are thrilled by the response BNI Colosseum has received, and are confident it will give a big fillip to the economy," said Kalpesh J Shah, Executive Director of BNI Baroda, Anand and Nadiad, and Bharuch and Ankleshwar.

The two-day BNI Colosseum will witness a series of business meetings, knowledge-sharing talks, award ceremony, celebrations, and an exhibition. It will be attended by more than 2,500 persons, including 750+ members of the 17 chapters of BNI Baroda, their family members, and more than 300 invitees and guests.

"At BNI, we believe that beyond competition there is collaboration, and beyond collaboration there is co-creation. The 750+ members of BNI Baroda represent over 250 sectors and industries and have done business of Rs 1,600 crores in five years by passing on referrals to one another. BNI Baroda touches more than 7,500 families and around 30,000 individuals, making it the largest referral generating network in any of these cities," he said further.

"At BNI, the mantra is to grow by helping others grow. We believe in promoting one another's business through referrals and creating value for each other. The BNI Colosseum is a unique opportunity and platform for members of BNI Baroda to come together, network with more members, and see their business taking off," said Yash Vasant ED BNI Baroda and Ahmedabad.

Actor Kabir Bedi will deliver the keynote address on the first day of the BNI Colosseum, followed by a special address by Rakesh Agarwal, the Chief Consultant at First Impression Consulting. The exhibition, another important highlight of BNI Colosseum, featuring 60 stalls by members from different industries, will also get underway on the first day.

The second day of the BNI Colosseum will be dedicated to celebrations, with BNI Baroda members showcasing their dancing and singing talent in the presence of their families. BNI Baroda will also host its annual awards night and honour members for their special achievements and contribution to BNI chapters over the past year.

The first edition of the BNI Colosseum had taken place in 2018 and the upcoming event is the fifth edition. However, the fourth edition in 2021 was held online because of the Covid-19 pandemic.

The Venue of the BNI Colosseum is Arana Lawns, Sevasi, Baroda.

New York mayor: some mentally ill homeless to be hospitalized

WASHINGTON, D.C.: According to a Pentagon report, if China continues with its current nuclear buildup pace, it could have a ... 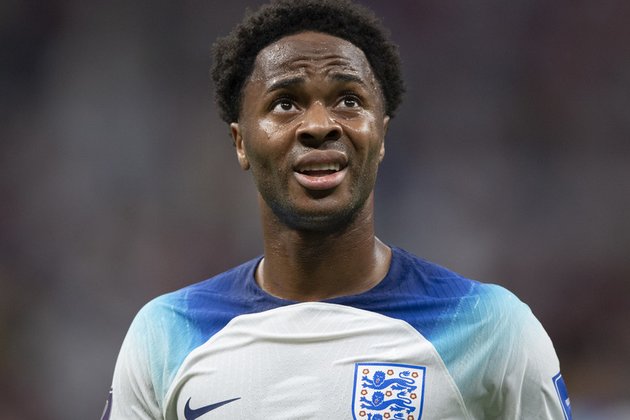 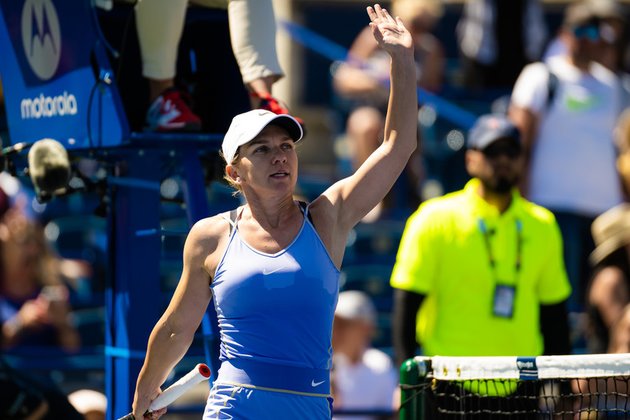 Simona Halep was suspended in October after failing a drugs test at the US OpenFormer women's world number one Simona ... 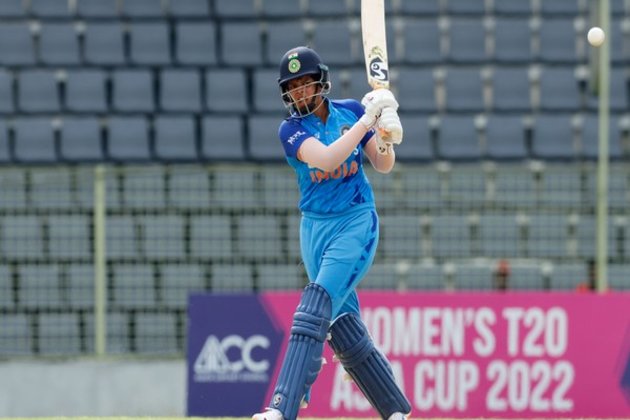 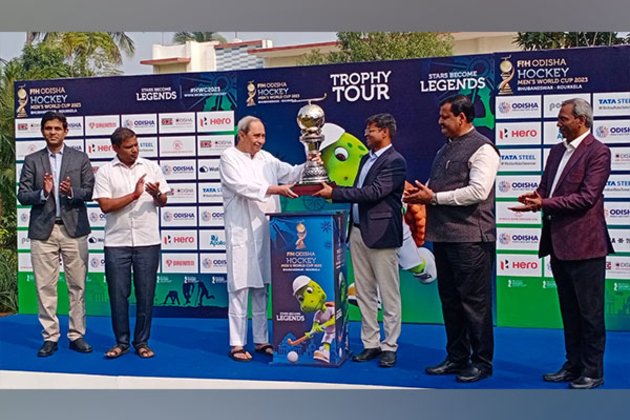 "Asked him that..." PM Modi's brother gets emotional as he talks about PM 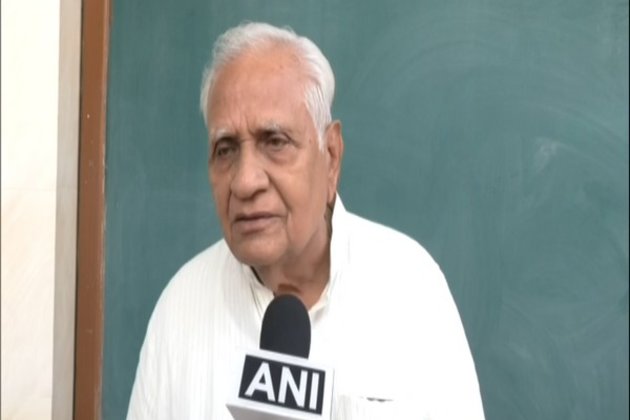 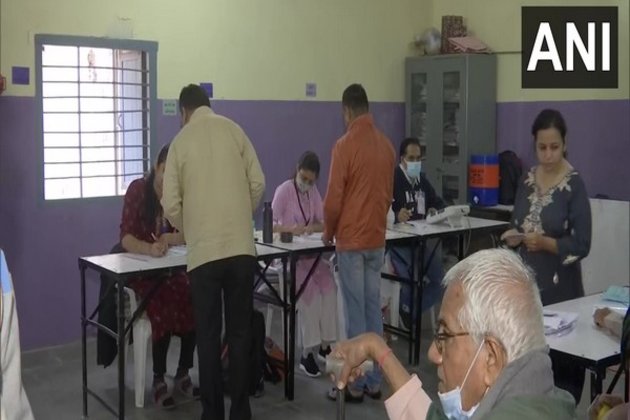