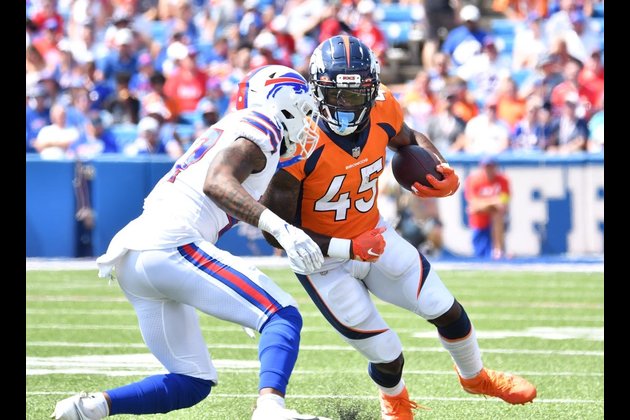 Benford sustained the fracture in the second quarter of the Week 3 loss at the Miami Dolphins. It's unclear, per the report, how much time he is expected to miss.

The injury adds to the Bills' woes in the secondary. Micah Hyde (neck) is out for the season, while fellow safety Jordan Poyer (foot) and cornerback Dane Jackson (neck) both missed Sunday's game. Cornerback Tre'Davious White (knee) is on the physically unable to perform list to start the season.

Benford, 22, has started all three games this season after being selected in the sixth round out of Villanova. He has six tackles and one pass defensed. 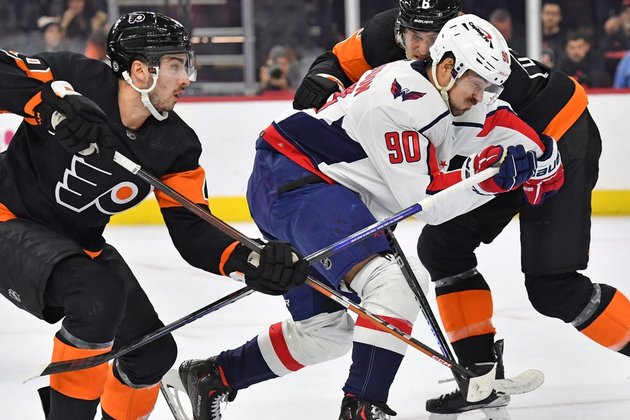 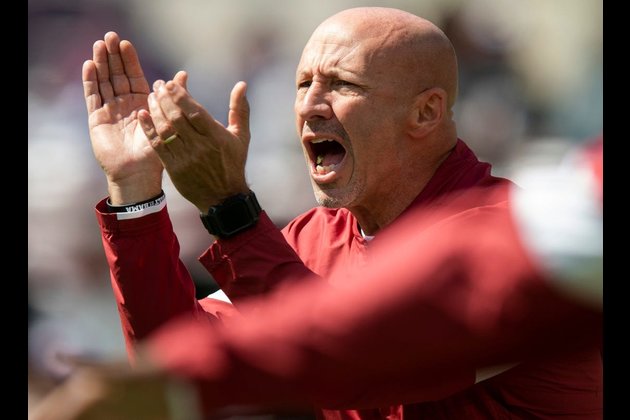