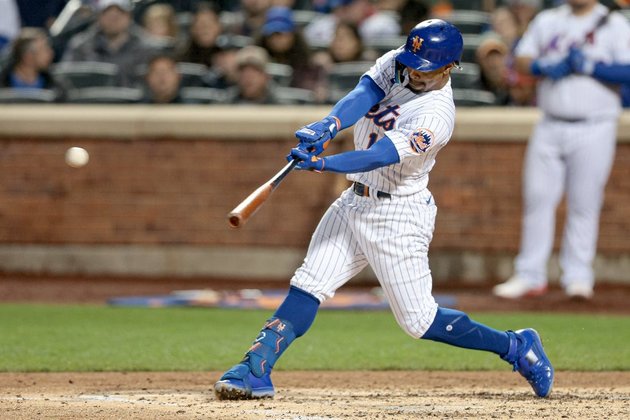 Mark Canha and James McCann smacked three-run homers, Trevor Williams pitched six innings of relief and the New York Mets closed out their regular season with a 9-2 win over the Washington Nationals.

Francisco Lindor added a three-run double for the Mets (101-61), who swept three games from the Nationals after being swept this past weekend by the Braves in Atlanta. New York hosts a Wild Card series against the San Diego Padres beginning Friday night.

The Mets cracked 100 wins for the first time in 34 years but enter the post-season on the heels of a disappointing finish. Leading the National League East by 10 1/2 games on June 1, they were unable to fend off the red-hot Braves down the stretch and Atlanta clinched the East on Tuesday night by beating the Miami Marlins.

Atlanta also finished 101-61 after losing 12-9 Wednesday, but the Braves earned the tie-breaker by taking the season series from New York, 10-9.

Jeff McNeil was among the Mets regulars rested on Wednesday before entering the game in the eighth inning. He won the National League batting title with a .326 average, edging out Freddie Freeman of the Dodgers, who went 3-for-4 Wednesday to finish at .325.

Williams (3-5) allowed two runs on six hits. He struck out six without a walk.

Alex Call homered and doubled for Washington (55-107), which lost five straight to close out the season and finished with the worst record in baseball three years after winning the World Series.

Francisco Alvarez walked with one out and Daniel Vogelbach singled with two outs in the first, and Canha followed with his 13th homer of the season.

Mark Vientos and McCann singled to open the second. The Mets later loaded the bases and Lindor lined a double into the gap in right center, scoring all three runners to make it 6-0.

Canha and Luis Guillorme singled leading off the third. After Vientos grounded into a force play, McCann (three hits) homered and the lead was 9-0.

Call hit a two-run shot off Williams in the fifth. 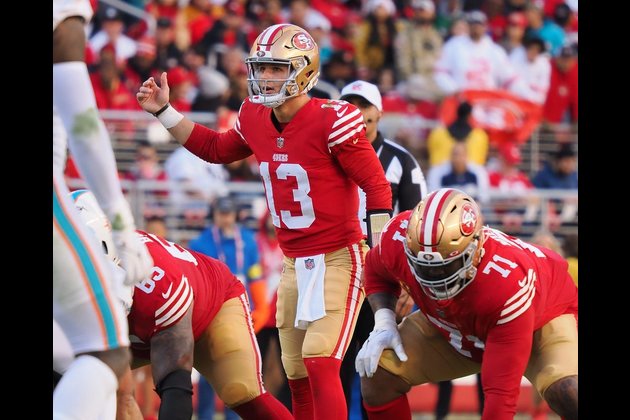