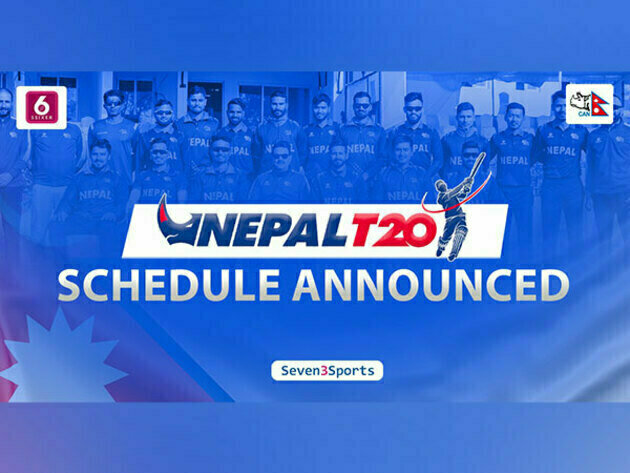 New Delhi [India], November 19 (ANI/Sportzwiki): NepalT20 League 2022, Nepal's first ever ICC-recogninsed franchise tournament to be organised by the CAN, will be played from December 12 to December 31, 2022. The entire tournament will be held at Tribhuvan University Cricket Ground. A total number of 30 league matches and 4 Playoff games will be played in the duration of 19 days. 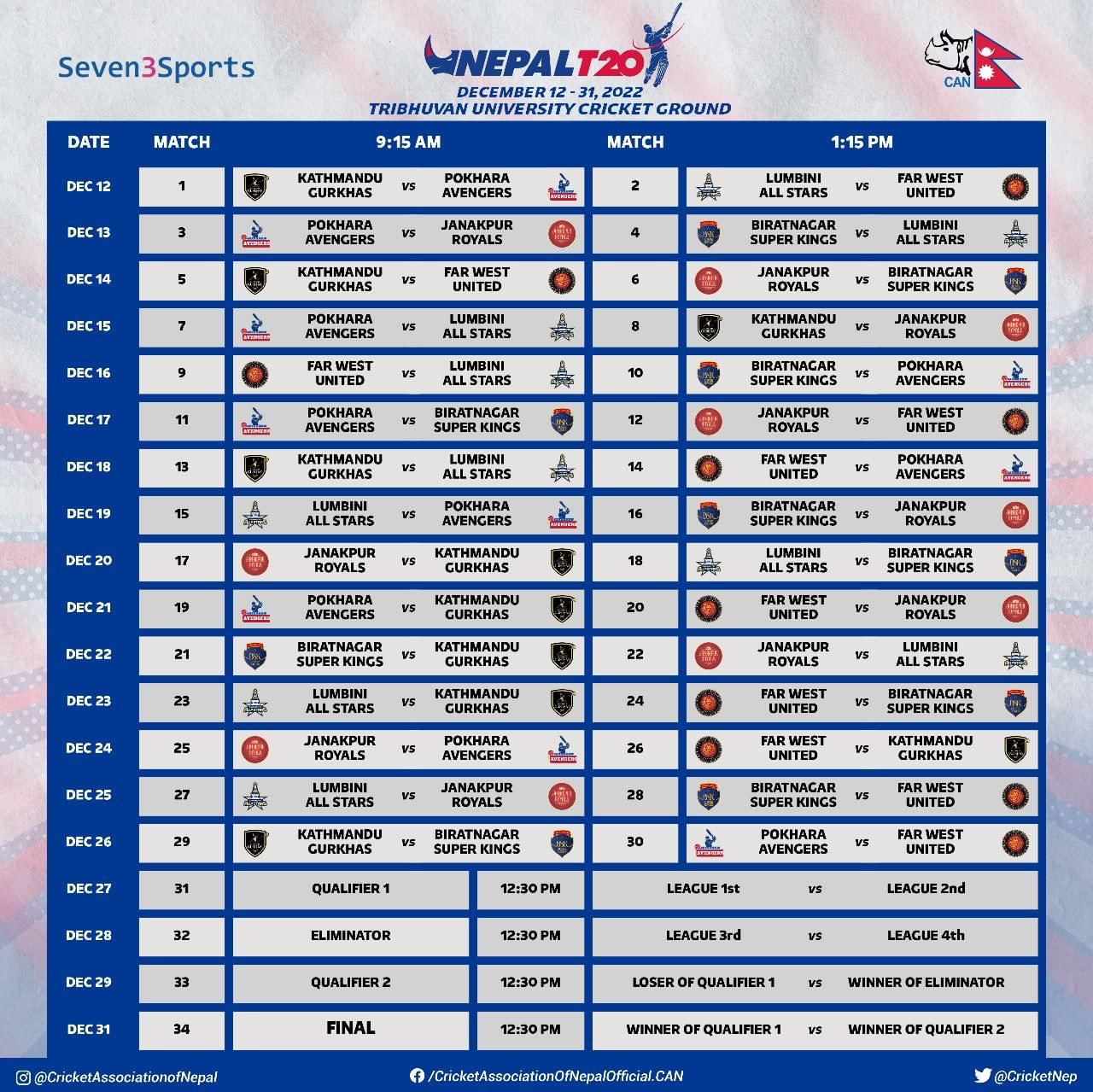 The inaugural season will start on December 12 with the match between Kathmandu Gorkhas and Pokhara Avengers. Two league matches are scheduled to be played everyday with the first one starting at 9:15 AM and the second match starting at 1:15 AM.

The complete fixtures of the NepalT20 League can be accessed by clicking HERE.

The live telecast of the tournament will be available on SSixer app.

This story is provided by Sportzwiki. ANI will not be responsible in any way for the content of this article. (ANI/Sportzwiki)

King could step in if Malaysia parliament cannot choose leader

KUALA LUMPUR, Malaysia: As support for a conservative Islamic alliance prevented major coalitions from winning a simple majority in its ...

BUFFALO, New York: Just ahead of the busy Thanksgiving holiday week, western New York state was hit by a snowstorm, ...

After 73 years, Biden tells Palestinians to wait until conditions are right

NEW YORK CITY: Granting Palestine full state membership status at the UN would be a "practical" step that could preserve ...

WASHINGTON D.C.: In the largest dam removal undertaking in U.S. history, a U.S. agency last week approved the decommissioning of ... 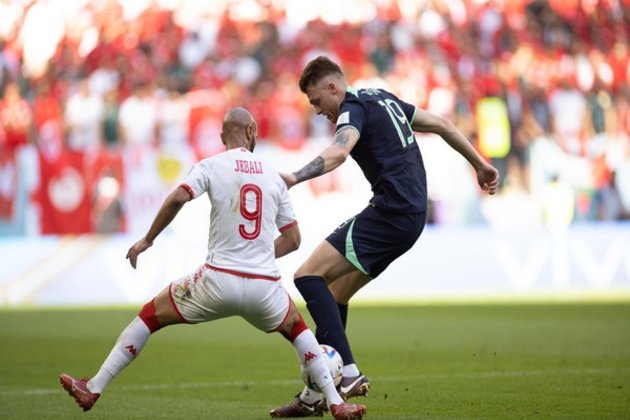 Al-Wakrah [Qatar], November 26 (ANI): Australia leads Tunisia 1-0 after the end of an eventful first half at the Al-Janoub ... 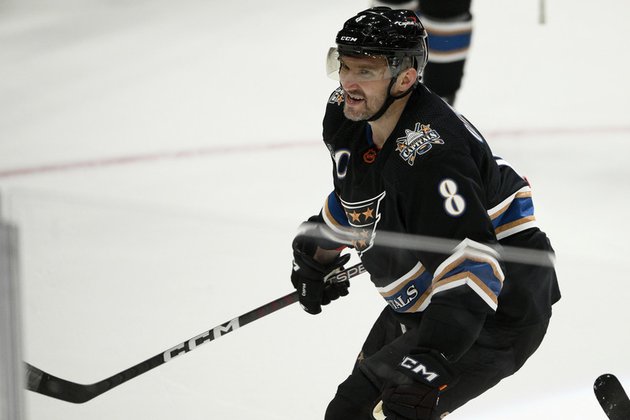 The Russian scored in the Washington Capitals? win against the Calgary FlamesAlexander Ovechkin is just ten goals away from catching ... 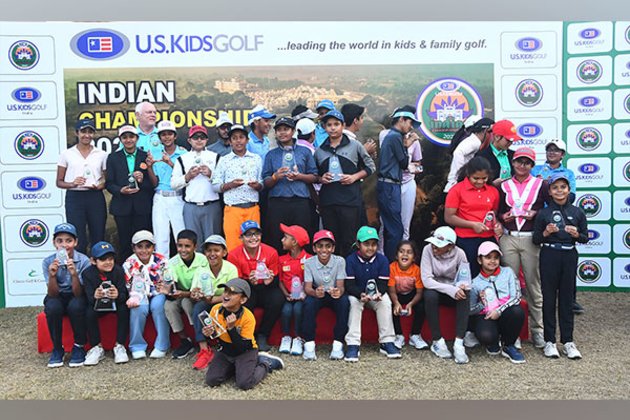 Gurugram (Haryana)[India], November 26 (ANI): With five players producing par or better on the final while winning the title in ... 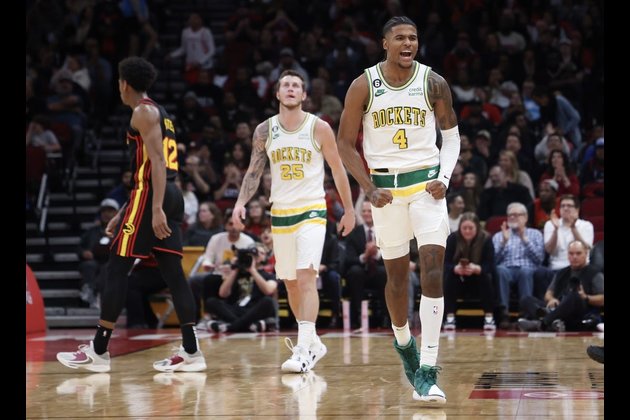 Houston coach Stephen Silas has spoken often about the need for the Rockets to be rewarded for their effort, to ... 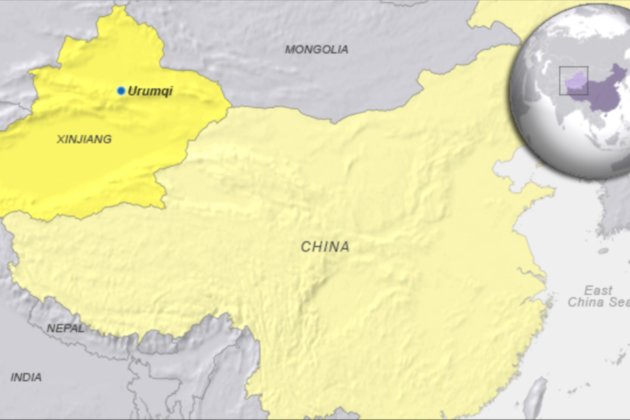 Protesters, angry about long COVID-19 lockdowns, have taken to the streets in Urumqi, the capital of China's far western Xinjiang ... 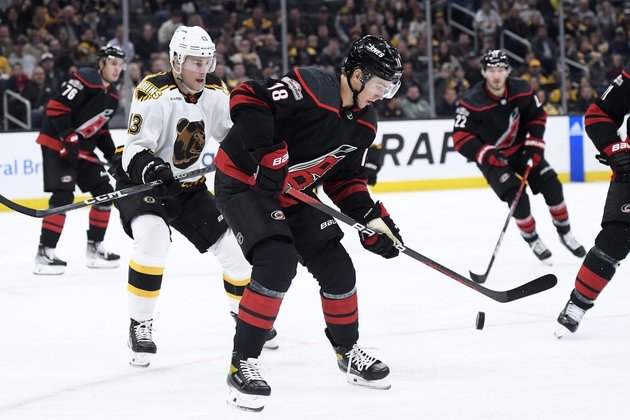 Even when potential areas of concern turn out favorably, the Carolina Hurricanes are in one of those stretches when they ...

The Trial of the Chicago 7

Trial of the Chicago 7